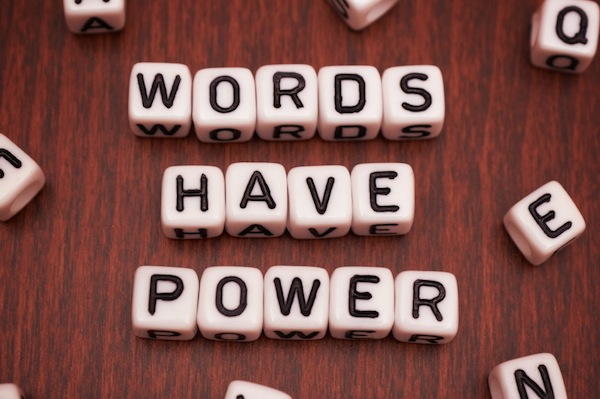 From Will travel with kids blog:

Years ago I sat in a college seminar class with ‘genocide’ written across the board.  Our small cohort was learning about specific atrocities perpetrated by humans on other humans.  Through documentaries, books and journal articles, and with the guidance of a lawyer, historian and political scientist, we discussed the roots of genocide.

Though this was an academic exercise, I enrolled in the class because I wanted to know more about the history and context of the region in which I was raised. Friends and classmates experienced Rwanda during the genocide.  I knew I needed to be more educated on the topic.

Cockroaches.  Over radio waves, one group of people brazenly spewed hatred for another, calling them cockroaches, promulgating the idea that their opponents were less than human.  This was a primary indicator that a genocide was possible.  If someone is not truly human, we can justify killing them.  In short order, in a state where 90% of the population claimed Christianity as their belief system, we learned that words led to deeds of unspeakable evil as the media urged people to eliminate the ‘cockroaches’ in their midst.

Calling a human being – an image bearer of God – a term that is other than human shows contempt.  Contempt is a feeling that another person is worth less than the value God ascribes to them.  It is the belief that a person is sub-human and thus beneath our consideration. I often think the grievous sin of contempt is only committed by hardened criminals or internet trolls. But, as Tim Keller notes, ordinary, culturally acceptable insults “betray an attitude of contempt.” And as we know from Scripture, it’s not just our voiced opinions that betray our sin, but our unspoken attitudes of the heart as well.

Unfortunately the above link will not automatically open in a new window – right-click on link for a new window option, or use browser back button to return to AM site.