There are a few Kindle deals you may want to take a look at.

Over at Westminster Books you can get a nice deal on the newest book by Sinclair Ferguson.

(Yesterday on the blog: Who Have We Come To Worship?)

Here’s Al Mohler on the death of RBG and the future of the Supreme Court. (He also released a special edition of The Briefing.)

By All Means, Let’s Attack Cuties Without Watching It

I very much agree with this—we don’t need to watch certain things in order to critique them. “Heretical as this is to devotees of the Open Society, there are lines that we not only shouldn’t cross, but shouldn’t even discuss crossing. To debate whether the filming of Cuties actually exploited children, or instead only artfully portrayed exploitation, is to concede the possibility that it is acceptable for adults to stage children in sexualized situations and poses. The very debate opens the door to the act. And allowing the act allows the possibility of future, graver exploitation.”

Jeff Reimer had something go viral and decided to be introspective about what it did to him. “While it was gratifying, almost immediately I could tell it was awful for me. I suddenly had trouble gauging what was normal. Every little interaction was now performative. I found that I was scrutinizing my every keystroke, because every keystroke was under a new kind of scrutiny. During those two days of peak virality it was interesting to watch myself phase in and out of this new sort of self-awareness.”

3 Reasons to Keep Going as a Pastor

Knowing that many pastors are struggling their way through the pandemic, Andrew Roycroft encourages them to press on.

Do you remember conferences? Ligonier managed to host one this weekend and shared the Q&A session with H.B. Charles Jr, Steve Lawson, and Derek Thomas. (It begins around the 11-minute mark.)

Christian, be a Peacemaker

We need peacemakers! “In a culture where everybody is at each other’s throats, we need a breath of fresh air–fresh air of peace among people. And this fresh air needs to be more prevalent in Christians. Constant bickering isn’t getting us anywhere. This may be an election year — and tensions are high from racial issues and COVID — but that doesn’t mean we succumb to the divisive madness.”

The Greatest Danger Is Just Going Back To Normal

As believers we are not permitted by God to have open, unaddressed quarrels with other believers. We are to work to bring any and every interpersonal conflict to appropriate resolution. 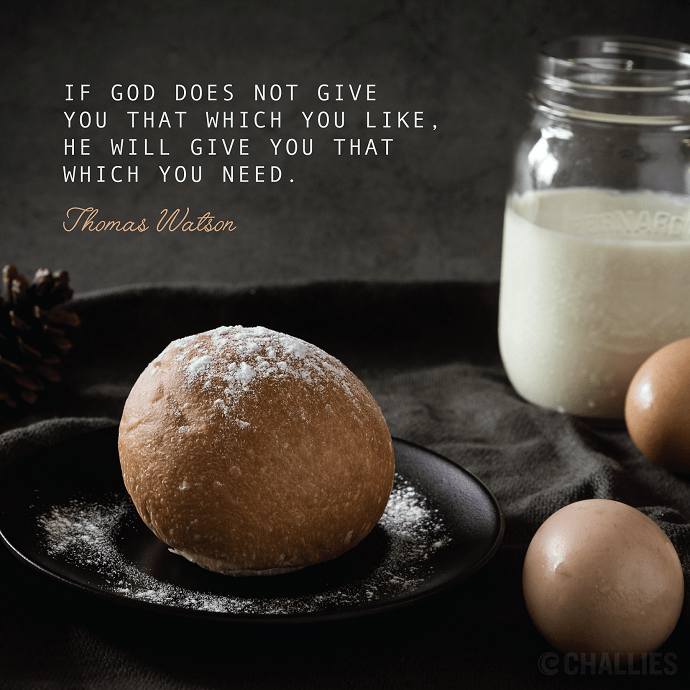