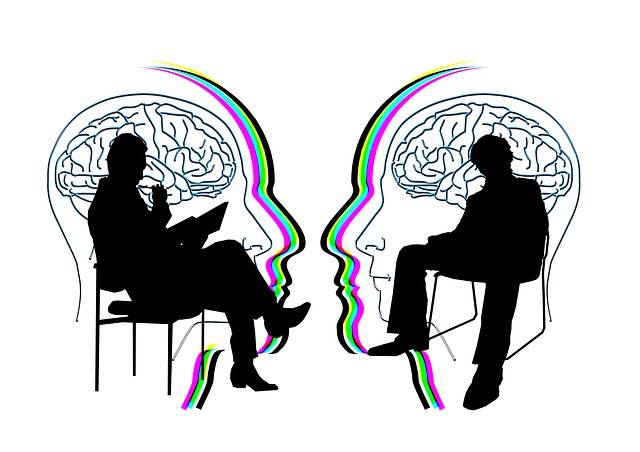 Presidential candidate Elizabeth Warren threw kerosene on the culture war’s embers with a recent quip about marriage. An official for a sexual-identity activist group asked her what she would say to someone who believes that marriage is “between one man and one woman.” Warren answered, “Well, I’m going to assume it’s a guy who said that. And I’m gonna say, ‘Then just marry one woman. I’m cool with that.’ Assuming you can find one.”

It seemed that half of Americans found this a hilarious and devastating critique of traditional convictions about marriage. Celebrities and journalists took to social and news media to praise Warren’s comment with fire emojis and endorsements such as, “the ultimate response,” “choice words,” “deeply meaningful,” and a “zinger for opponents of marriage equality.”

The other half of Americans found Warren’s quip bizarre. Many intelligent women who don’t post their views on social media believe that marriage is a man–woman union. One of them, an accomplished, Ivy League–educated lady I know, reacted to Warren’s comment this way: “That’s ridiculous. Everyone knows that men are not naturally monogamous. That’s what marriage is for.”

Warren’s quip titillated a class of people who exercise increasing dominance over America’s cultural and educational institutions. They encountered her comment live on television, on social media, or in discussions in the faculty lounge. They cannot believe that anyone other than a (heterosexual, white) male loser still clings to the notion that marriage has a nature. That notion is unintelligible to them, so they conclude that it must be unintelligible.