Thanks to all who sent along condolences yesterday. Though I read each and everyone, there were far too many for me to reply to each one. But do know how blessed and encouraged we are by the outpouring of love.

Today’s Kindle deals include a bit of this and that.

(Yesterday on the blog: Trip Report: A Journey to Zambia)

Parents, be warned and be aware: “Sexual predators have found an easy access point into the lives of young people: They are meeting them online through multiplayer video games and chat apps, making virtual connections right in their victims’ homes.”

There Will Most Assuredly Come A Morning

“Through tears and a shaky voice, I offered the words God gave me as best I could. Moments later, I watched parents bury their earthly dreams for their boy. The dirt piled on. They said their goodbyes. But how does a parent bid goodbye to their three-year-old son? How do they go on, parenting their other two boys when the one missing pulls their heart underground with them?”

Can the Cosmic Crisp Apple Live up to Huge Expectations?

I love apples and have been looking forward to digging my teeth into one of these. This article makes them sound a little disappointing, but I would like to be the judge of that.

Collin Hansen has put together his annual roundup of top theology stories.

Ryan T. Anderson and Robert P. George have teamed up on an article. “Rather than teaching children to identify based on how well they fit prevailing cultural expectations on sex, we should be teaching them that the truth of their sexual identity is based on their bodies, and that sometimes cultural associations attached to the sexes are misguided or simply too narrow. There is a wonderfully rich array of ways of expressing one’s embodiment as male or female.”

Why Did God Allow Polygamy in the Bible? (Video)

Research has proven that the only social reactions related to better adjustment by victims are being believed and being listened to by others.

Flashback: Believing the Worst of Those Who Love Me Most

In a moment I can throw out all those years of love and sacrifice and assume that she is now opposed to me, looking out for her interests instead of mine, interested in harming me rather than helping me. 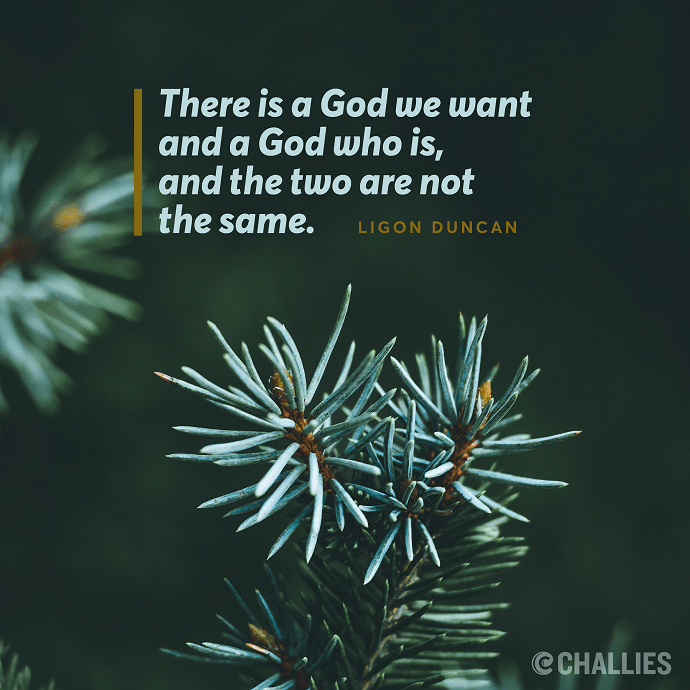 There is a God we want and a God who is, and the two are not the same. —Ligon Duncan