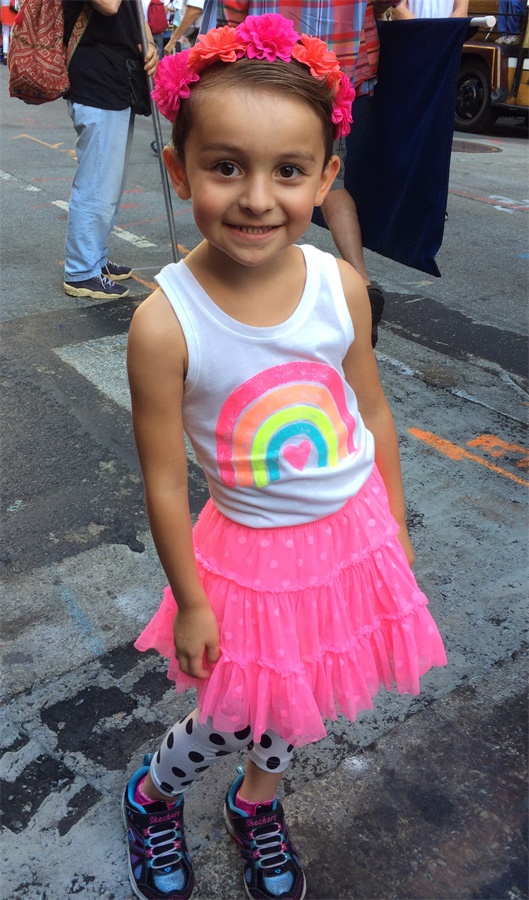 Britain’s first transgender couple have stoked controversy by revealing that they will allow their 5-year-old child to also begin gender transition.

Jody, 21, and Greg Rogers, 27, from Glasgow in Scotland went public with the announcement that their son Jayden has begun transitioning into a girl.

The couple claimed that they were subjected to abuse since making the announcement and that they had also been reported to social services.

The couple denied claims they had encouraged the transition, with Greg Rogers telling the Daily Record, “We’ve had people saying we’re using Jayden for attention and that she just wants to be a girl because I changed sex…It’s ridiculous. Jayden knows nothing about my past. She just knows me as dad.”

According to the couple, Jayden is adamant he is a girl and loves dressing up as Princess Anna from the Disney film Frozen.