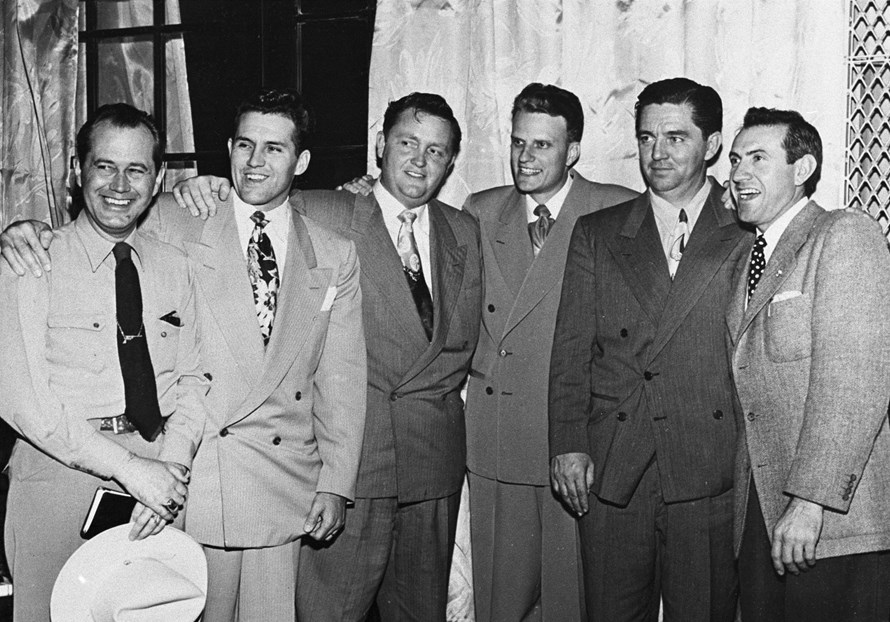 September 25 was the start of something new—for Billy Graham and for the more than 350,000 people who attended the 1949 Los Angeles Crusade.

On that day, the young evangelist began an eight-week evangelistic campaign that would propel him into the national spotlight. The unprecedented meetings laid the groundwork for Mr. Graham to share the Gospel at more than 400 Crusades across six continents.

Seventy years later, be encouraged by the stories of seven people who found new life in Christ during this historic event. 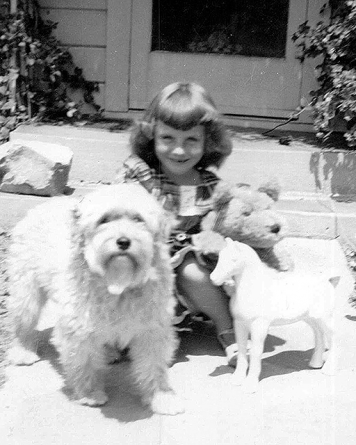 Tiffany Bolling, a few years after hearing the Gospel message for the first time at Billy Graham’s Los Angeles Crusade.

One of Tiffany Bolling’s earliest memories is being nestled in her grandmother’s arms beneath a great, white tent. She knew very little about the lanky, 30-year-old preacher standing before her, but he shared a message that she’d never heard before. While Bolling drifted away from God for a time, she eventually accepted that Gospel message as an adult.

“I feel as though that little bit of time at the Canvas Cathedral planted a seed deep in me,” she said.

>> Read about Tiffany Bolling’s journey to discovering peace with God.

Curiosity brought all sorts of people inside the Canvas Cathedral as Billy Graham’s Crusade extended for weeks after its original schedule. One unexpected attendee was wiretapper Jim Vaus, who worked for the notorious mobster, Mickey Cohen. While skeptically observing the meeting, Mr. Graham’s message gripped and convicted his heart.

“That November night in the tent really was my father’s last opportunity to commit his life to Christ,” said his son, Will Vaus.

>> Learn how Jim Vaus helped spread the Gospel with other mobsters.

While Stuart Hamblen grew up as a preacher’s kid, his fame as a radio singer, host and entertainer led to an ungodly lifestyle. That all changed in 1949 when Billy Graham appeared on his radio show to promote the Los Angeles Crusade. With a personal invitation from Mr. Graham, Hamblen attended the Crusade—sitting front and center, night after night.

“I fell in love with the whole world,” he said after beginning a new life with Christ. “There were certain people who had different racial characteristics from myself that I did not like before I was converted, but after I gave my heart to Christ, I fell in love with every one of them.”

>> Why is loving others so important? Billy Graham explains. 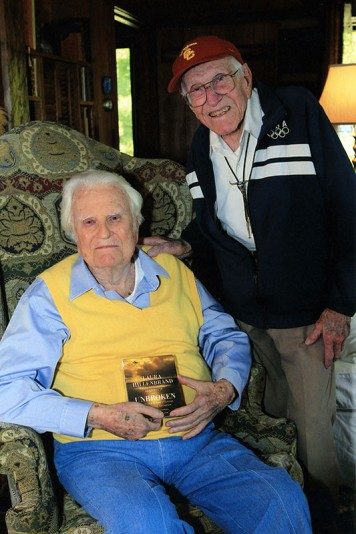 Louis Zamperini and Billy Graham became friends and brothers in Christ after the Olympian began life anew in 1949.

Even as a well-known track and field athlete, Louis Zamperini didn’t have peace. After surviving World War II, recurring nightmares and depression led to heavy drinking. With his marriage in shambles, Zamperini reluctantly agreed to attend Billy Graham’s 1949 Los Angeles Crusade. That night, he encountered the life-transforming power of Jesus Christ—and he chose to surrender his struggles to the Savior.

“Of all my near-death experiences, my life never passed before my eyes,” he recalled. “But when Billy Graham quoted Scripture, my life did pass before my eyes.”

Sixteen-year-old Willie Jordan attended every meeting of the eight-week outreach in Los Angeles. After committing her life to Christ two years earlier, she wanted to tell others about the peace she discovered in Him. As she witnessed thousands responding to the Good News, she gained confidence in the Holy Spirit’s power to convict hearts.

“I had attended other tent crusades, but this one was different,” she explained. “The experience transformed my life and reinforced what I knew God had called me to do—bring people to the Lord.”

>> Read about how this experience led Willie Jordan to a lifetime of ministry.

As the multi-week Crusade progressed, Billy Graham and his team trusted God to tell them if they should continue the exhausting, but exciting campaign. The conversions of celebrities such as television star Harvey Fritts helped draw even more people to the events—and confirmed God’s hand on the meetings.

“We would put out a fleece at the end of every week for God to show us whether we ought to continue or not,” Cliff Barrows explained.

Had it not been for the Los Angeles Crusade, the world may have never known Billy Graham. Right before the extraordinary event began, the young evangelist struggled with doubts about the Bible and about his calling. God used the Crusade to transform the lives of those who attended—and the man who faithfully shared the Gospel message.

“The Los Angeles Crusade has humbled and driven me to my knees as never before,” Mr. Graham said. “People have wanted to praise me for what happened at Los Angeles during eight blessed weeks. … God deserves all the glory.”

>> Learn more about Billy Graham’s crisis of faith in this 30-minute TV special. 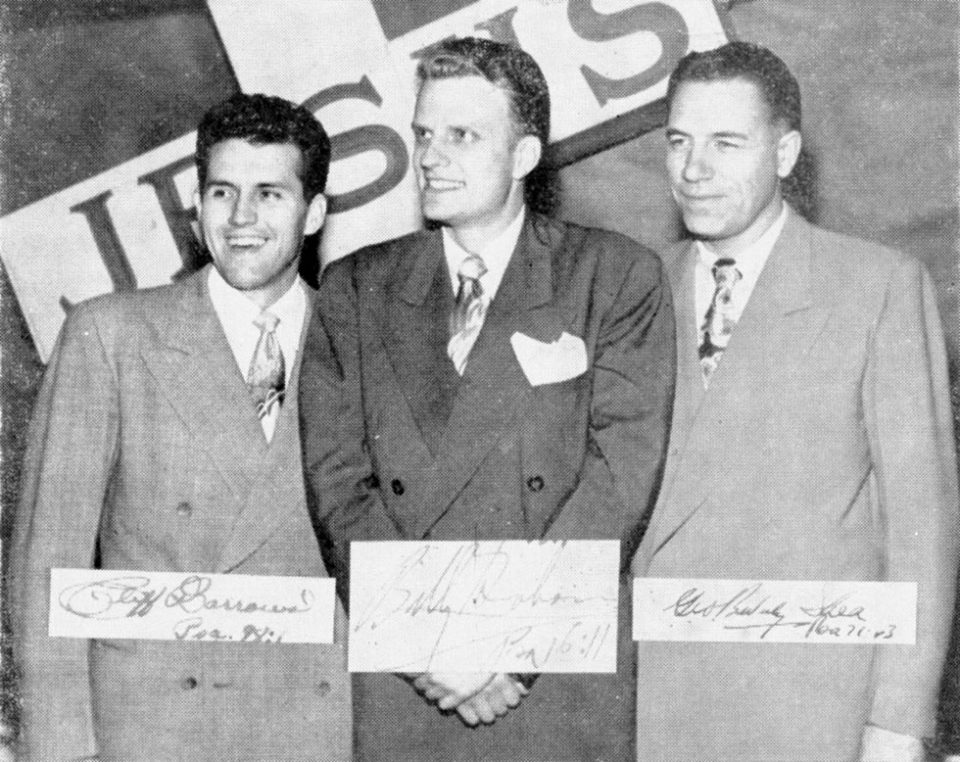 Founded by Billy Graham (center) in 1950, the Billy Graham Evangelistic Association continues to proclaim the Gospel of Jesus Christ by every effective means and to equip the church and others to do the same.

You don’t need to attend a Crusade to find new life in Christ.