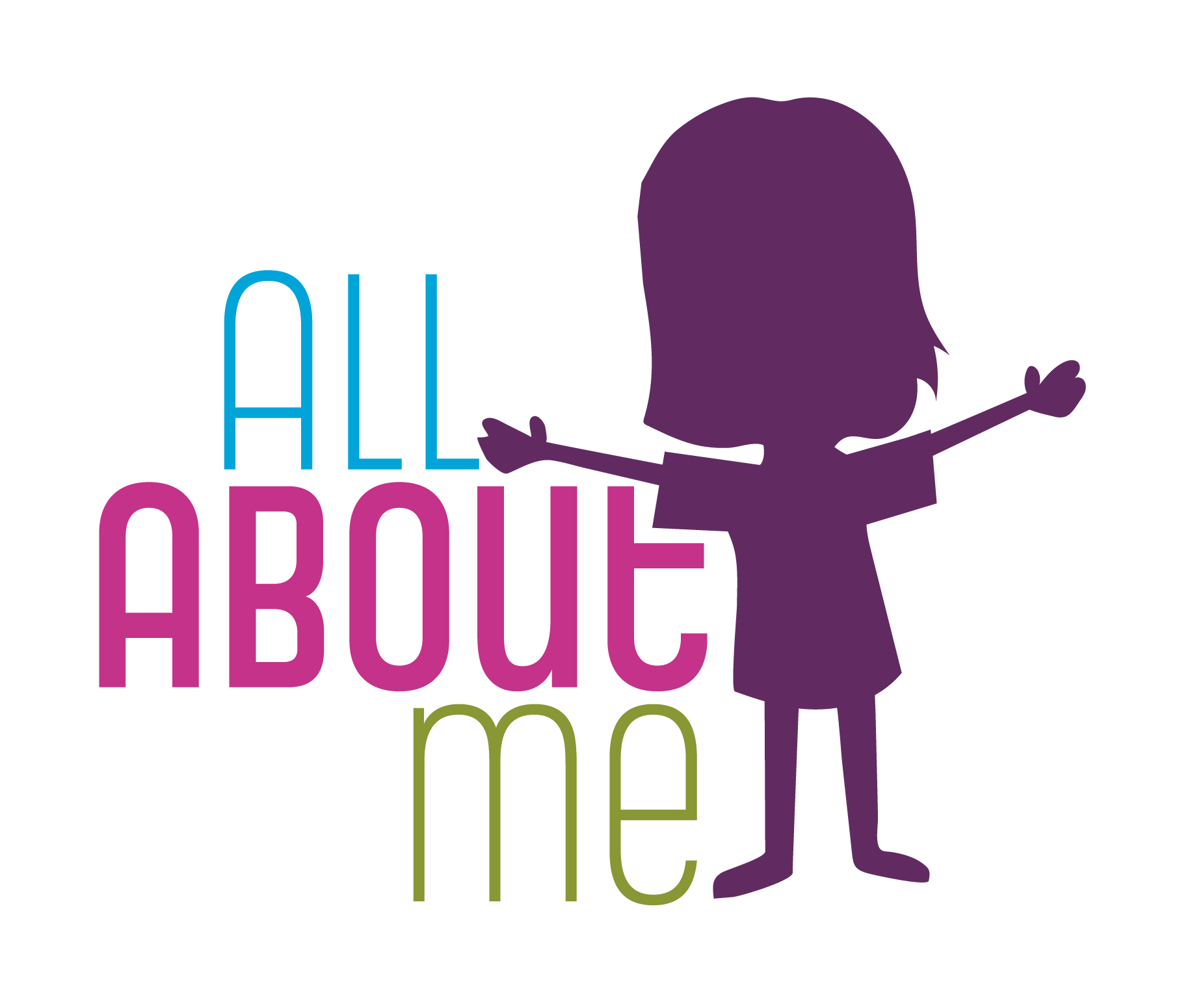 Children as young as six are being taught about touching or ‘stimulating’ their own genitals as part of classes that will become compulsory in hundreds of primary schools.

Some parents believe the lessons – part of a controversial new sex and relationships teaching programme called All About Me – are ‘sexualising’ their young children.

One couple told last night how they were so disturbed they withdrew their sons from lessons at a school where the programme is already being taught.

All About Me is being rolled out across 241 primaries by Warwickshire County Council and could be adopted by other local authorities next year as part of the Government’s overhaul of Relationship and Sex Education (RSE).

Family campaigners and religious groups warned that vague guidelines issued by the Department for Education meant schools could soon be providing sexual material to young children that many parents would consider inappropriate.

Even politicians who had supported the RSE legislation expressed concern. Tory MP David Davies said: ‘I and many other parents would be furious at completely inappropriate sexual matters being taught to children as young as six. These classes go way beyond the guidance the Government is producing and are effectively sexualising very young children.’

Read also: Why must they keep trampling on little children’s innocence? KATE MANSEY on how parenting is being hijacked by those who claim to know better, Mailonline