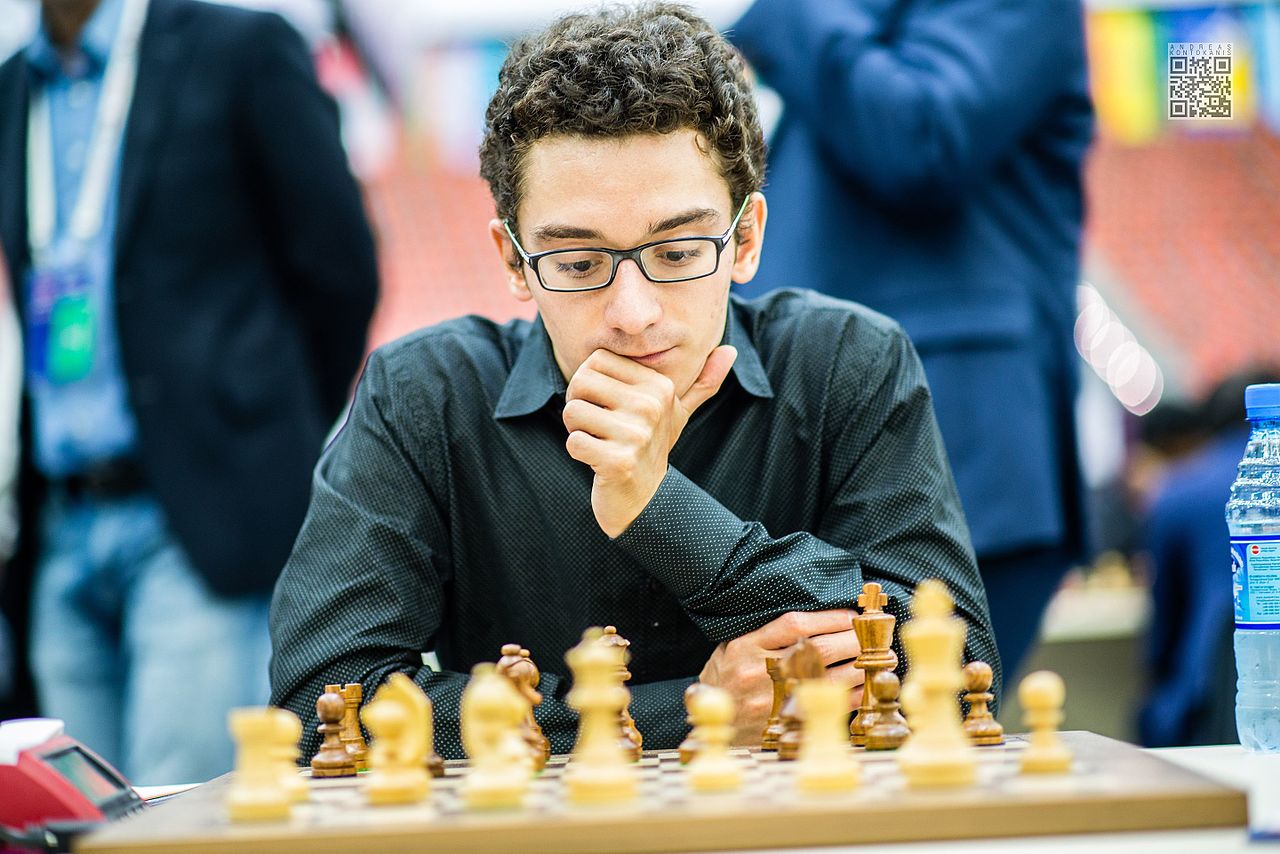 CHICAGO, IL (September 20, 2019) – Covenanters routinely share links to social media articles and videos that Covenant News Service believes may be of interest to others. Each Friday we post five of them. Following is a sample of those submissions—their inclusion does not represent an endorsement by the Covenant of any views expressed.

The Grandmaster Diet: How to Lose Weight While Barely Moving

Losing weight is easy while just sitting—as long as you’re a grandmaster chess champion. The article begs the question: “Are chess players athletes?”

From the article: “Robert Sapolsky, who studies stress in primates at Stanford University, says a chess player can burn up to 6,000 calories a day while playing in a tournament, three times what an average person consumes in a day. Based on breathing rates (which triple during competition), blood pressure (which elevates) and muscle contractions before, during and after major tournaments, Sapolsky suggests that grandmasters’ stress responses to chess are on par with what elite athletes experience.”

‘People Actively Hate Us’: Inside the Border Patrol’s Morale Crisis

The article presents dueling views of reality about the Border Patrol and its work. What everyone agrees on is that the job has never been more emotionally devastating.

From the article: “One Border Patrol agent in Tucson said he had been called a ‘sellout’ and a ‘kid killer.’ In El Paso, an agent said he and his colleagues in uniform had avoided eating lunch together except at certain ‘BP friendly’ restaurants because ‘there’s always the possibility of them spitting in your food.’” 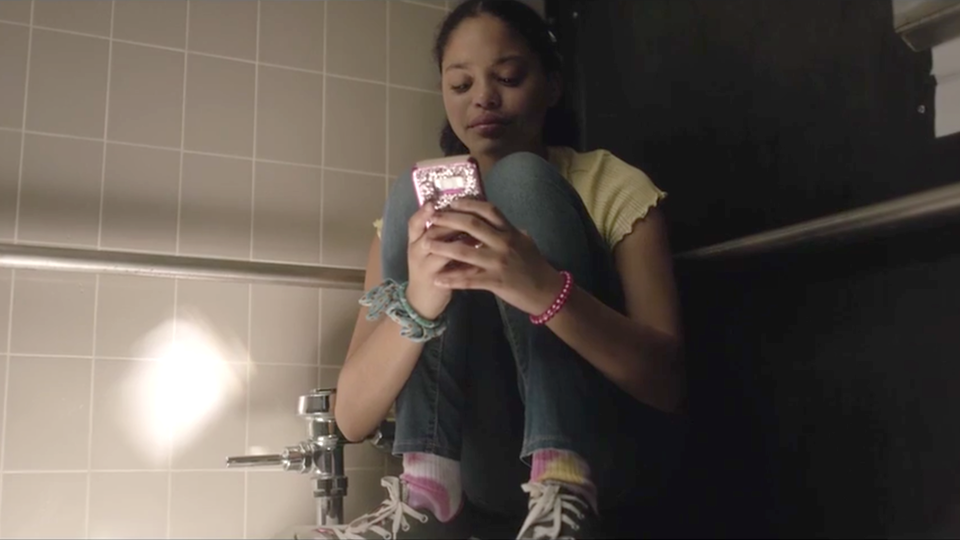 The Sandy Hook Promise Foundation produces a public service announcement each year designed, according to their website, so “that gun violence is preventable when you ‘Know the Signs.’” Their videos have been watched billions of times and have led to calls for more action on guns. The latest PSA, “Back to School Essentials” lives up to the descriptors used by the group and others as “shocking” and “chilling.” Like the others, the PSA has led to angry calls for action. Judging by social media responses, it also has led to feelings of despair and fear.

From the article “The Sandy Hook Promise Foundation, based out of Newtown, Connecticut, depicts smiling, happy children suddenly having to employ skateboards, jackets, and cell phones in life-or-death moments. ‘We don’t want people to turn away from it, so pretending it doesn’t exist is not helping to solve it,’ Sandy Hook parent Nicole Hockley told NBC’s ‘Today’ show, which debuted the shocking, minute-long video.”

The Worship Song I Can’t Bring Myself to Sing

The writer of this article has spent months wrestling with one line in a popular song that declares God will never let us down. Although he says he agrees with the song’s intent to communicate God’s goodness, there are too many times he has felt let down by God. He is far from the only one. Critics of “shallow contemporary music” will point to this article as evidence for their case, but traditional hymnody is filled with similar statements. What is a worshiper to do? More important, why do so few hymns or songs acknowledge the reality of suffering?

From the article: “The psalmist prepares me for the road of suffering and gives me ahead of time a hymnbook to help me express the reality of God’s goodness when the walk of faith feels like making my way through impenetrable fog. That’s what I want to sing—something that acknowledges the bloodied, weary hand still barely able to lift itself in praise, hanging on to a thread of truth that God is still good, even though the darkness of disappointment has closed in.”

In the United States, dogs produce 21.2 billion pounds of waste every year. That has proven to be an enormous problem in suburban and urban areas when owners don’t pick up after their pets. Scientists say it’s a significant ecological and health issue. Now thousands of apartment complexes have begun requiring pet owners to consent to DNA tests for their canines. Owners can be fined hundreds of dollars and even evicted for violations. The two companies that have cornered the market say that DNA samples have been taken from hundreds of thousands of dogs and boast of revenues in the millions of dollars. That revenue is expected to soar as complexes and even cities sign up for the service.

From the article: “‘When housing providers want to evict tenants to increase rents, especially in below-market-rate apartments, they will find a pretext, and this potentially serves as another pretext,’ says Lupe Arreola, executive director of Tenants Together, a California-wide renters’ rights organization.”