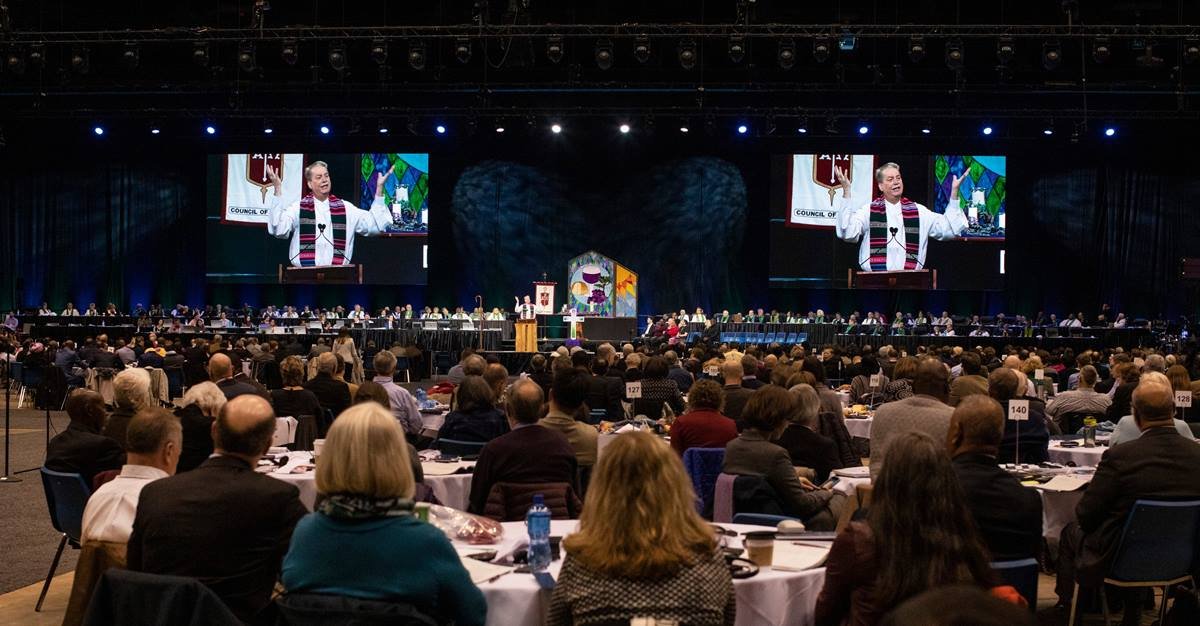 The deadline for submitting legislation to the 2020 General Conference has passed, but it will be several weeks before all the petitions are counted and categorized. As of Sept.19, here’s what’s new:

The Indianapolis Plan has been revised according to a press release sent out by the Rev. Kent Millard, president of UMC-related United Theological Seminary in Dayton, Ohio and one of the 12 drafters. Apparently responding to early criticism that the Indy Plan was a US-centric scheme, the release states: “Suggestions for changes came from United Methodists in Africa, Europe, the Philippines, and the United States. The group is now releasing the final version of the Basic Provisions of an Indianapolis Plan for Amicable Separation, incorporating many of those suggested changes, as well as the petition filed for consideration by the delegates to the 2020 General Conference.” The Rev. Darren Cushman Wood, another plan drafter, published the revised version on his blog, Notes on a New Methodism.

A regional group, Open Spirit Task Force, whose website is subtitled, “An Exploratory Body of the New England Conference of the United Methodist Church,” has published a scrolling chair that tracks every UMC future option currently available. The chart divides according to process rather than substance: “No Change,” “One Denomination, Many Expressions,” “Work within GC to Divide or Dissolve,” “Work at Other Levels to Divide or Dissolve,” and “Individual Dissaffiliation.” Since the chart was published, however, a new proposal has arisen.

The “Plain Grace” Plan was devised by Frank Holbrook, a retired attorney and first-time delegate to GC2020 from the Memphis Conference, where he serves as conference president of United Methodist Men and also serves on the Episcopacy Committee. He emerged publicly  this summer after a post on the Rev. Chris Ritter’s blog, “People Need Jesus,” and subsequently began his own blog, PlaneGrace.com (read the reason behind the name here). Mr. Holbrook’s highly detailed “Plain Grace” Plan was submitted to the GG2020 petitions secretary Sept. 13 in a 23-page document. United Methodist Insight will interview Mr. Holbrook and examine his plan in the near future.

Cynthia B. Astle serves as Editor of United Methodist Insight, which she founded in 2011.