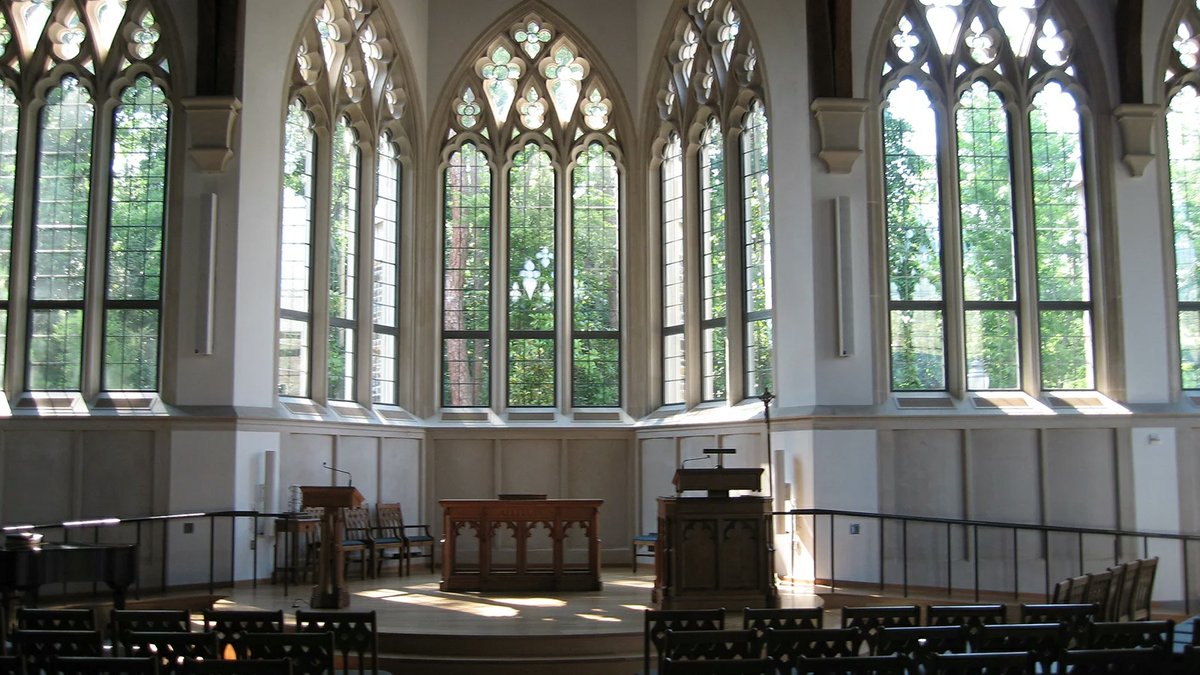 United Methodist-related Duke University made headlines this week when its student government refused approval for a chapter of the evangelical association Young Life because, according to the student leaders, it didn’t have nondiscrimination wording in its organizational policies.

However, Terry Mattingly, founder and chief guru of the media watching Get Religion website (as in journalists don’t “get” religion), took an acerbic look at the Religion News Service article about the event. According to Mattingly, a former journalist and college professor, the RNS article “read like a Duke PR piece.” Mattingly contends:

“The problem is that Young Life doesn’t have ‘policies’ that are independent of 2,000 years of traditional Christian ‘doctrines’ on marriage and sexuality.

“Once again, Duke leaders (as previously seen in this Vanderbilt University case) have every right to enforce a new orthodoxy that bans ancient orthodoxies. The question is whether the evangelical Protestants in Young Life have been singled out for attention in a way that is unfair or even discriminatory.

“Questions of this kind receive zero attention in the RNS report, which reads like a Duke PR release. Every wording in the story appears to have been carefully chosen — starting with the drumbeat use of the word ‘policy’ — to favor the modern moral theology advocated by Duke and the critics of Young Life.”

Mattingly’s column included a tweet from Mark Tooley, president of the ultraconservative Institute on Religion and Democracy (IRD), wondering if Duke would ban United Methodist activities – as well as those of Catholic, Orthodox and other denominations that uphold “traditional” marriage and sexuality definitions.

Read Mattingly’s full column and decide for yourself. Here’s a link to Yonat Shimron’s Religion News Service article about Duke and Young Life as well.

The Western Jurisdiction will hold an invitation-only “Fresh United Methodism Summit” Nov. 14-16 at Rolling Hills United Methodist Church in Rolling Hills, Calif., to discuss the vision and values of the jurisdiction and the future of the denomination. Delegates to the 2020 General Conference are invited, but a drawing will be held for observers to the limited-space event. Observers must apply for a seat by Sept. 25.

According to the Western Jurisdiction website: “How will this event shape the future of the Church? We don’t know but we are convinced that this is a season where we need to hear new voices, fresh ideas, and perspectives.”

The event will be livestreamed beginning at 4 p.m. Pacific Time on Nov. 14. See the website for more details.