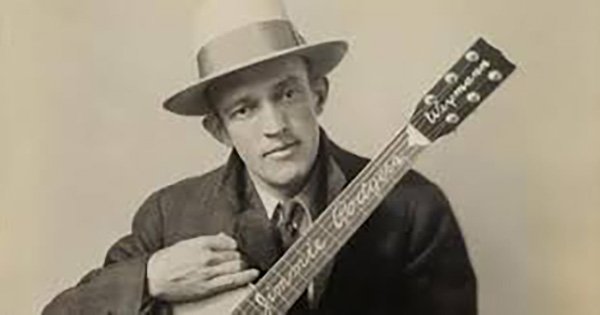 Do we have any context to understand Jesus when he talks about wealth? We know Jesus spoke about money and its use as the subject of both teachings and parables.  In what context did these discussions occur? I ask because of this week’s reading and the approaching stewardship season.

People living in systemic and endemic poverty, talking about the wise use of money is fundamentally different discussion than wealthy people holding a similar conversation. Some people talk about 40lK’s, and health insurance while others talk about having enough to buy a tank of gas. Jesus’ followers were those living paycheck to paycheck and praying for health. They were the rural poor. Those who are impoverished know money and what it buys a means to survival and not much more. It’s been that way since Jesus’ time, and it’s that way today.

The Parable of the Dishonest Steward stands out among Luke’s stories. There seem to be little to which most of his followers might easily relate. The wheeling and dealing shenanigans of boss men and double-crossing managers are things we see on television or hear in old Jimmie Rodgers’ tunes. This parable feels like Jesus is painting a picture that many people didn’t need or want to know. They knew their bosses were terrible, but again, all they were concerned about was getting enough to eat. All monetary priorities were not the same. That’s the context in which Jesus first told this parable. So why say it?

Money changes the spiritual and social dynamic of our lives. Everything about interacting with large amounts of cash, what money might do for us (or for others), has moral impacts far beyond the decisions we make in the present. Verse 10 holds this story together: “Whoever is faithful with little is also faith with much and the one who is dishonest with little is also dishonest with much.” The rest of the parable is entertaining window dressing. Ultimately, whoever Jesus is talking about (and I don’t believe the manager or the estate director are stand-ins for divine persons; most scholars don’t), aren’t the takeaway. Be faithful, in life, church, with money, love, and anything we’re entrusted: that’s what I hear.

The Rev. Richard Lowell Bryant serves as pastor of Burgaw United Methodist Church in Burgaw, N.C. This post is republished with permission from his blog, Richard’s Food for Thought.