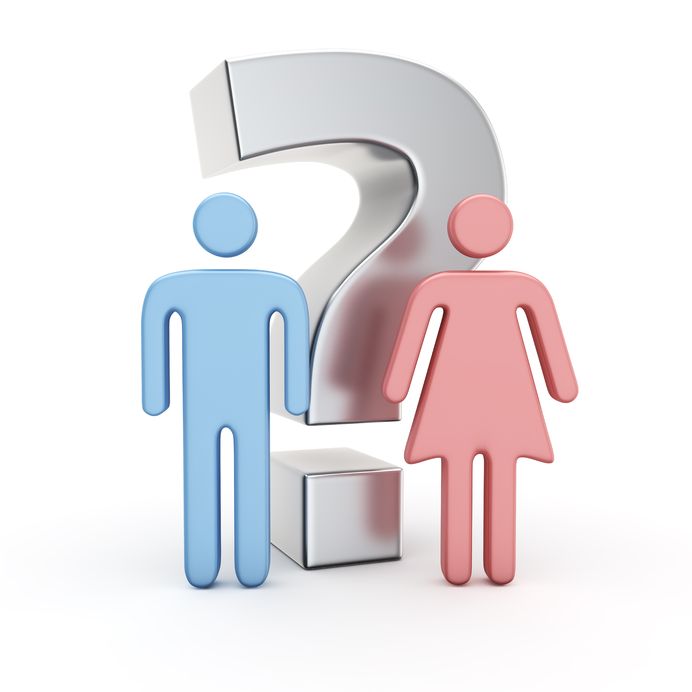 People filling in the national census are to be told officially that they can say their sex is different from the one on their birth certificate.

The new guidance runs the risk of affecting vital data regarding the population the Government needs to plan for the future.

The advice for England and Wales is set to come in from the next census, to be held in 2021.

Transgender people will be told that when asked in the survey if they are ‘male’ or ‘female’ they can choose whichever option they feel best describes their sex.

The advice will apply to both adults and children, with parents being able to choose to record a sex for their child that differs from the one on their birth certificate.

It will also be applicable to individuals who are ‘non-binary’, meaning they do not identify as either men or women, and people who have both male and female sex characteristics – known commonly as ‘intersex’.

The move by the Office for National Statistics is a departure from the last census where no such written guidelines were provided and typically people would opt for the sex they were born.

It reflects a growing trend among public bodies such as the NHS, prisons and schools to allow individuals to erase their biological sex from official records and register as the gender they feel they are – even if they have not undergone any physical changes.