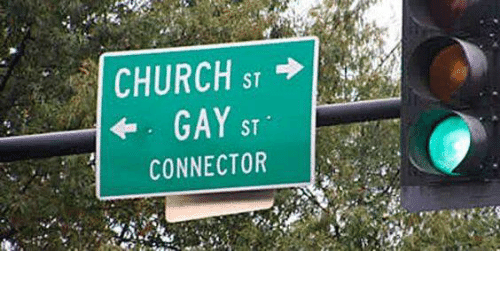 Politicians are saying Californians of many religions are causing people who identify as LGBTQ to exhibit mental health disparities. The research does not support this claim.

California politicians are telling people of many religions that their faith is unacceptable to the state. These legislators are pushing anti-religious, LGBTQ-affirming practices in education (AB-493), and in pastoral counseling and psychotherapy (ACR-99).

What is their justification? A declaration in California’s Assembly Concurrent Resolution 99 (ACR-99) claims that “groups in society, including therapists and religious groups,” create stigma and have “caused disproportionately high rates of suicide, attempted suicide, depression, rejection, and isolation” in sexual and gender minorities. These politicians claim that LGBTQ-affirming beliefs will lead to better mental health outcomes.

The presumption of blame on religious groups and therapists stigmatizes people of many faiths. More importantly, the research does not support this claim.

Consider the GLSEN 2017 School Environment Survey, which was referenced in California AB-493 to support promoting LGBTQ-affirmative practices for safe and welcoming schools. AB-493 encourages public and charter schools to use California Department of Education materials to train teachers regularly in using LGBTQ-affirming resources and strategies such as GLSEN recommends.

The GLSEN survey found that religious schools did not have LGBTQ-affirming curricula, clubs, website access, library resources, textbooks, teachers, administrators, or policies. From these findings, one might expect religious schools would be the most dangerous environment for sexual or gender minority students.