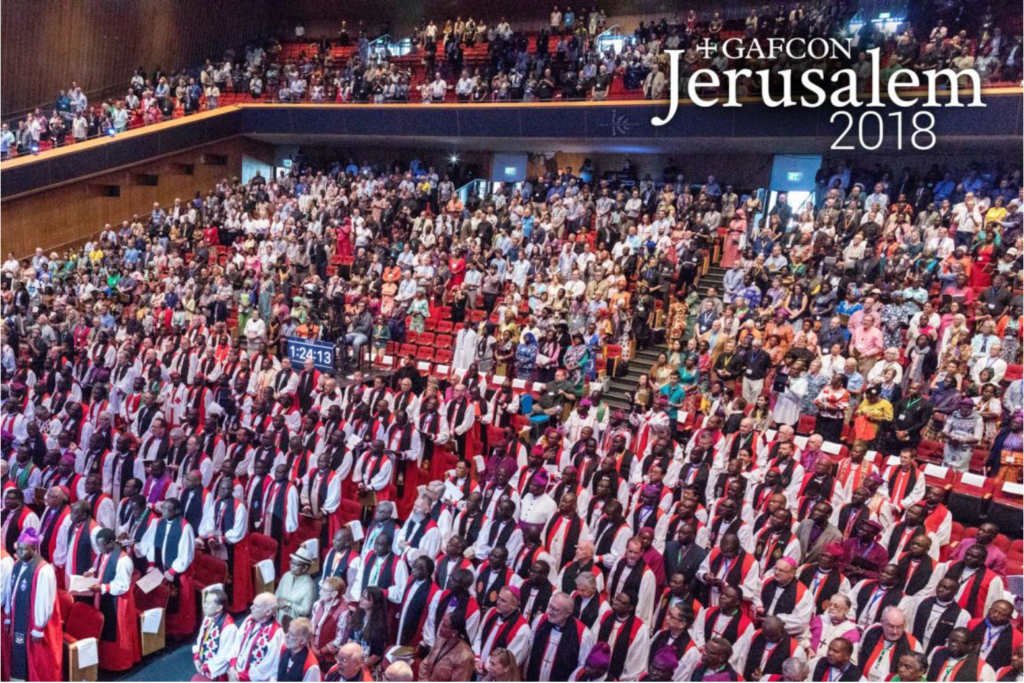 The Jerusalem Declaration contains fourteen clauses. Thirteen of them are affirmations of basic Christian doctrines: the Gospel, the Bible, the Creeds and Councils, the Articles, Prayer Book and Ordinal, marriage, stewardship, mission, church unity, and Jesus coming in glory. One of them, clause 13, is a downer. It reads:

13. We reject the authority of those churches and leaders who have denied the orthodox faith in word or deed. We pray for them and call on them to repent and return to the Lord.

I was talking recently with a friend from the Church of England about why more Evangelicals there had not openly supported the Gafcon movement. He began by saying how positive he and his colleagues were about the Assemblies in 2008, 2013 and 2018 and also about the Jerusalem Declaration as a fine confession of biblical faith.

I paused and then asked: “Does that positivity include clause 13?” Well, no, he admitted, clause 13 is something of a stumbling block for many Evangelicals. Indeed it was the main reason several Evangelical bishops decided not to attend Gafcon in Jerusalem last year (attendees were asked to affirm the Jerusalem Declaration).