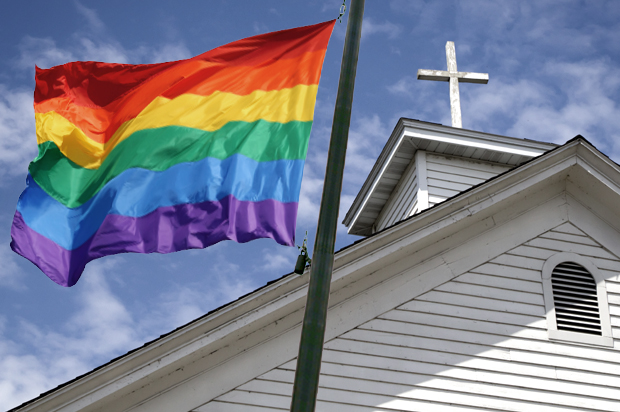 Quarterback Drew Brees came under brutal attack last week for having the audacity to appear in a video encouraging Christian students to bring Bibles to school.

The pretext for the attack was that he supported a project by Focus on the Family, a Christian organization that believes in the Bible, to include the biblical concept of marriage and sexuality.

Note that Brees did not say or do anything that could be even remotely construed as being anti-LGBT.  In fact, he has previously appeared in anti-bullying ads supporting that community.

But his guilt was twofold: it is the guilt of association liberals love to use to attack what they hate and the even greater guilt of asking children to read the Bible, a book that many in this community despise.  In his critics’ view, arguing against bullying LGBT members is good, but so is actually bullying Christians.

CNN headlined that “Drew Brees says he doesn’t support a conservative Christian organization after appearing in a video they made.”  That’s what constitutes news at the apple is an apple network.  They must have been really inspired to break into their endless and breathless coverage over a map of Alabama….or Mississippi…to push the anti-Christian agenda.