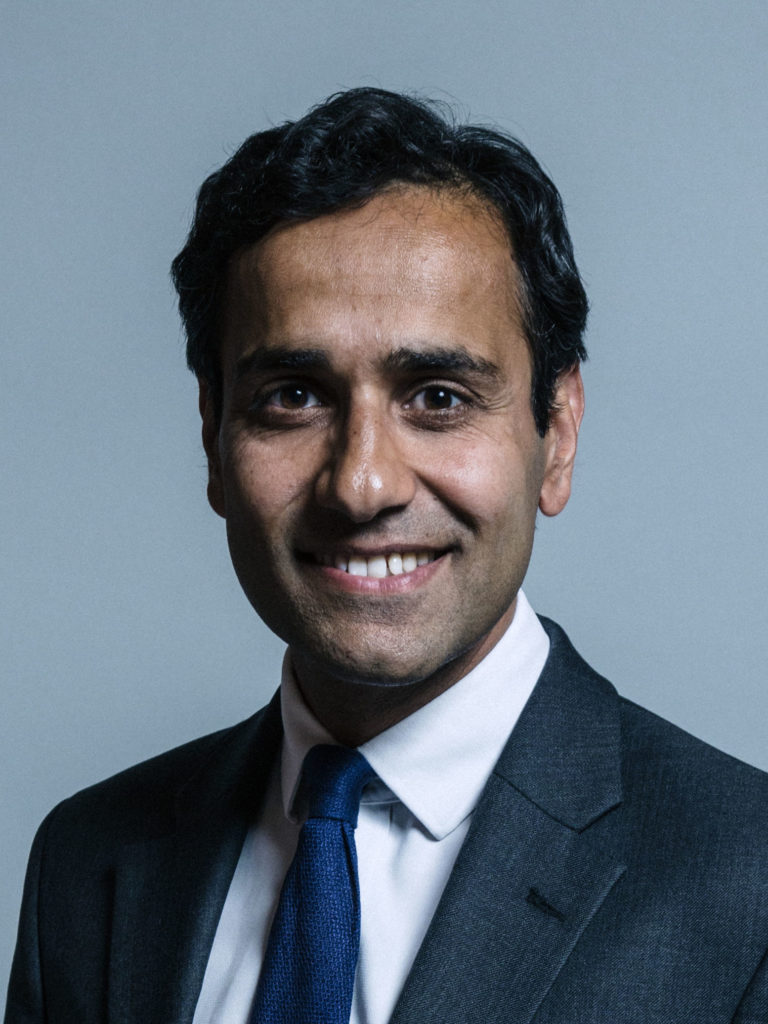 The Conservative MP has frequently raised questions in House of Commons debates about the problems religious minorites face, particularly focusing on the case of Asia Bibi who faced the death sentence in Pakistan for blasphemy against Islam.

Chishti cited the Government’s response to Bibi’s case, and its seeming reluctance to grant her asylum in the UK, as one of the reasons he resigned as Vice-Chair of the Conservative party.

In his new position, Chishti will promote religious tolerance abroad and lead the implementation of the recommendations from the recent review into the Foreign Office’s support for persecuted Christians led by the Bishop of Truro.

He will also advocate for the rights of individuals in the UK who are being discriminated against for their faith or belief and his appointment means the Government now has a dedicated person on the issue of religious freedom.