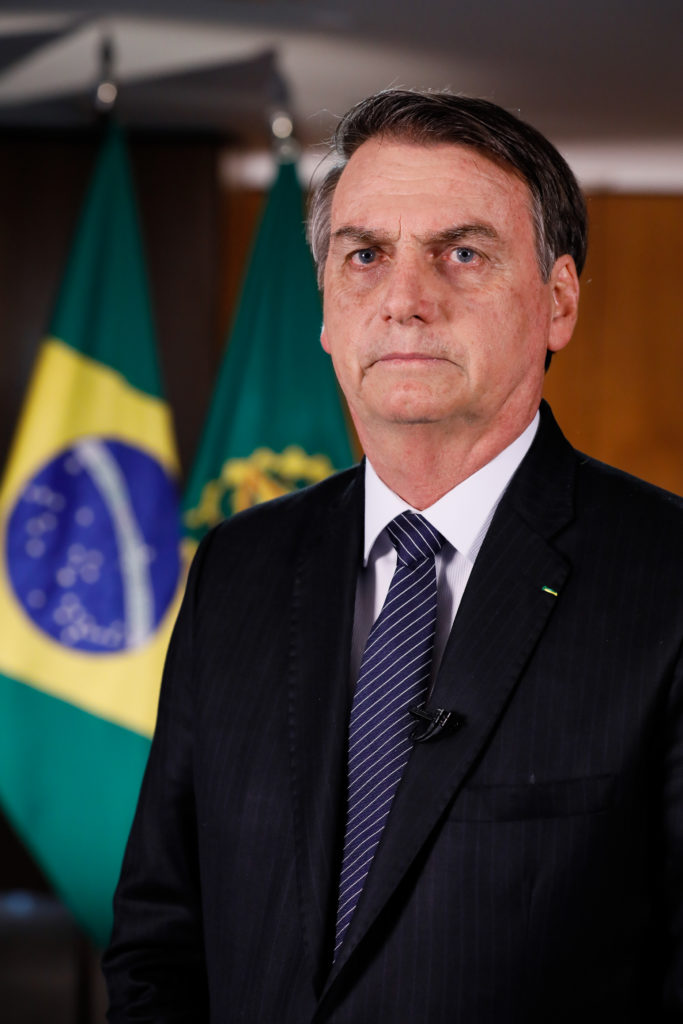 President Jair Bolsonaro of Brazil has announced that his administration is preparing legislation to prohibit the spreading of gender ideology in the South American republic’s public primary schools.

President Bolsonaro announced on Twitter that he instructed the Brazilian Ministry of Education to draft a bill to protect minors in school from the gender ideology sweeping much of the world. He tweeted on September 3 that Brazil’s attorney general had declared which section of government has competence to decide on the future of the controversial ideology in schools. “The Attorney General declared who is responsible for legislating on gender ideology, since it is a federal competence. I directed the Ministry of Education, with a view toward the full protection of children, to prepare a draft law that prohibits gender ideology in elementary schools,” he wrote on Twitter.

Bolsonaro assumed office on January 1 of this year and has thus accomplished one of his campaign promises. An October 2017 public opinion survey had revealed that nine out of ten Brazilians reject gender ideology in schools. The current president is riding a wave of populism and support from conservative Christians, even among the poorest, according to the Financial Times. Bolsonaro once declared, “I’m homophobic, with pride.”