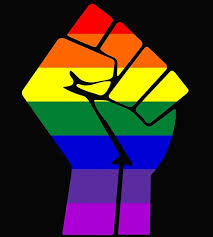 Battlelines are being drawn in Australia between LGBTQ+ rights and religious freedom.

The same week an international research team, some of whom identify as gay, published a study of almost a half million people which found that there is no such thing as a gay gene.

Yes, that gnawing sense deep down within most people – also present in many gays and lesbians, incidentally – that no one is really born gay, is correct. This explains why LGBTQ+ ideologues labour relentlessly to quash every debate where nurture has clashed with nature.

If homosexuality is not innate and immutable, what basis is there for describing the LGBTQ+ community as a protected class deserving of preferential treatment? The simple answer is: none whatsoever.