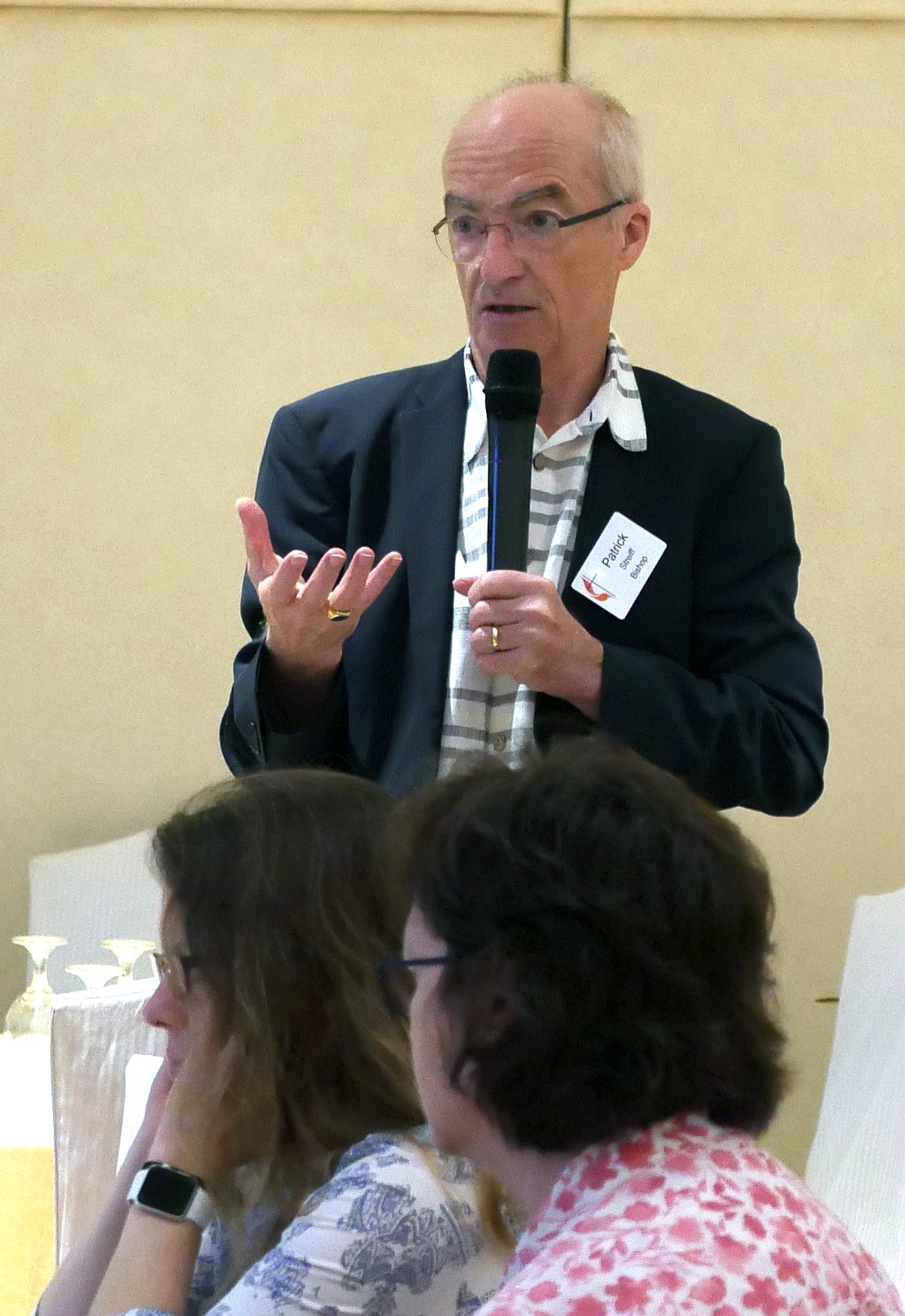 Previous UM & Global updates on United Methodist in Europe after General Conference 2019 have omitted the situation in the Central and Southern Europe Central Conference. Here’s a quick rundown of how things have unfolded there:

At a meeting of the Executive Committee of the Central Conference in March, there were tense discussions about the widely varying opinions about gay marriage and gay ordination held by leaders within the Central Conference. In the light of this division, the Executive Committee approved the formation of a study group to investigate possible scenarios for future relations among the constituent annual conference.

A press release issued just prior to the second meeting of the study group last week (the first meeting was in June) clarified the stakes for the central conference of the possibility of structural changes. As the press release stated, “If positions within the Central Conference remain as they currently stand, a separation would be inevitable. However, each of the resulting sub-entities would no longer be big enough to be organized as a full standing central conference with the right to elect a bishop. This was a new discovery also for Bishop Streiff. In light of the planned election of his successor in 2021, it attracted attention and threw a spotlight on the importance of the pending decisions.”

The process remains on-going, with a final report by the study group expected to be delivered to the Central Conference Executive Committee next March.

UM & Global blogmaster Dr. David W. Scott serves as Director of Mission Theology at the General Board of Global Ministries. The opinions and analysis expressed here are Dr. Scott’s own and do not reflect in any way the official position of Global Ministries. This post is republished with permission from UM & Global, the collaborative blog of United Methodist Professors of Mission.