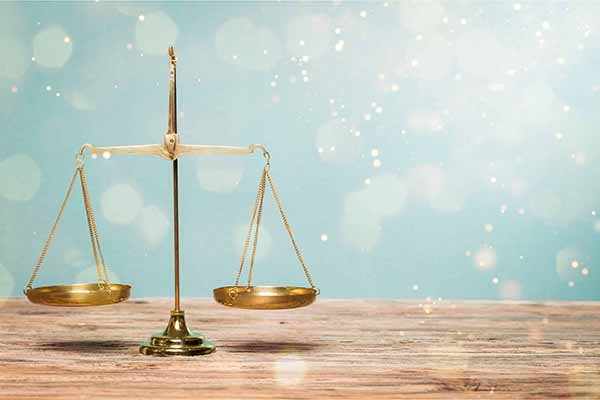 Principles are great, but sometimes they conflict with the particulars.

I got thinking about this when I listed to a three-part series about casuistry on Malcolm Gladwell’s podcast, Revisionist History. Casuistry, literally means “cases of conscience.” It is a form of moral reasoning that contrasts the relationship between moral paradigms and difficult situations, especially those that have not been addressed before. It was made popular by Jesuit priests in the 16th century.

A typical example of casuistry would be to examine the principle, “lying is wrong.” Most everyone agrees with this principle. Don’t lie to your mother, to the police or to anyone else. But what if lying would save the life of someone? This becomes trickier. Casuistry would ask, “What are the particulars? How do they compare to other cases? Is there a similar case that might inform what to do in the current situation?

I found this fascinating because my denomination, The United Methodist Church (UMC), is in the midst of what feels like a civil war over LGBTQ inclusion.

It’s been going on for decades but has come to a head this year. The battle is over whether or not to keep the traditional stance forbidding ordination of LGBTQ persons and same-sex marriages.

I wasn’t thinking about applying casuistry to this conflict. But there is a lot of talk about a denominational split, and I am wondering if casuistry would help me think to think the issue through. I’m still pondering this.

What this really got me thinking about were the particulars. Principles are great. We should have them. They should guide us. But when it comes down to it, the particulars aren’t so black and white.

I know of a gay pastor who went from his home region to another because he felt safer, professionally, there.

I know a pastor who supports the traditional stance but went to the same-sex wedding of one of her congregants to be supportive.

I recently met a pastor who serves in a very conservative area. He is gay but is not “a practicing homosexual (our denomination’s language for what is forbidden as clergy),” therefore he is in compliance with church law. But he is not out. He doesn’t feel it’s safe.

I know of a colleague who supports change, but if the denomination splits, she may not be able to move to a church that matches her principles.

If The UMC splits, every congregation and every pastor will have to decide which way they’re going to go. There will be a lot of talk about principles. I’m beginning to think it will be more helpful to focus on the particulars.

There are many cases of congregations that are overwhelmingly conservative or progressive, respectively. They likely won’t have a lot of trouble deciding what to do in a split. But even these congregations are likely to have a handful of people who will not agree. Will they leave or stay? It depends on the particulars.

There are likely many more congregations that have a mix of perspectives. Deciding what to do is potentially devastating. Will people be able to have honest, civil, conversations about what they believe? Will they be able to move away from their principles and discuss the particulars of their context? If they can, they have a chance. If they can’t, I worry about the fallout.

And what about if the denomination doesn’t split? Whether the current church law remains, or it gets reversed, the division among us will remain. How will those who are unhappy respond? Principles are great, but they aren’t really helpful in navigating challenging situations. Particulars matter.

The Rev. Jack Shitama serves as executive director of Pecometh Camp & Retreat Ministries in Maryland.  This post is republished with permission from his blog The Non-Anxious Leader.