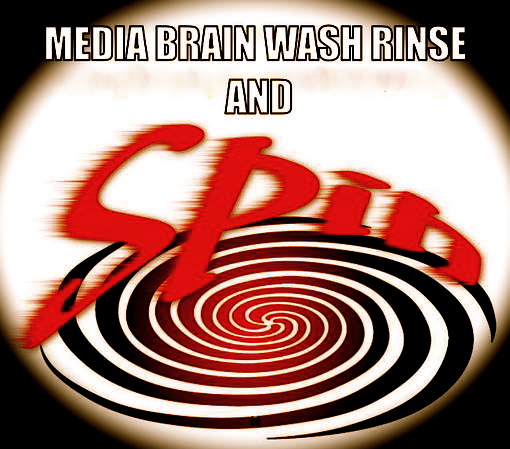 The media outdid themselves last week when reporting on a genetic study that blows apart the much-repeated myth of an elusive “gay gene” that supposedly causes homosexuality.

Actually, the massive Human Genome Project at the National Institutes of Health did pretty much the same thing a few years ago, but the media declined to ask. It didn’t fit their ongoing narrative that people are born gay, cannot change, and therefore it’s just like race or ethnicity. Anyone who says otherwise is a “hater.”

But it’s always been an invalid comparison. Unlike biologically immutable and morally neutral traits such as race, sex or ethnicity, sexual behavior is volitional and has moral, social and health implications.

Instead of reporting the limitations of this new study upfront, the media deployed misleading headlines, knowing that few people read beyond them.

The New York Times headline was: “Many Genes Influence Same-Sex Sexuality, not a single ‘gay gene.’”

The Washington Post entry was: “Study: No ‘gay gene,’ but genetics linked to same-sex behavior.”

Ah, so there’s no single gene, but being gay must still be caused somehow by genetics. The study, which involved more than 490,000 people, shows that same-sex behavior is “a natural part of our diversity as a species,” according to lead author Andrea Ganna of the Institute of Molecular Medicine in Finland.

The article in the Aug. 30, 2019, edition of Science does have caveats against hasty conclusions about causation.