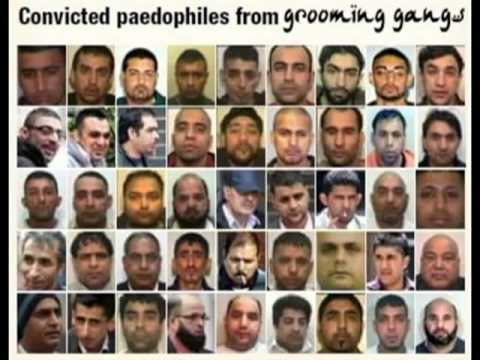 Hundreds of grooming gang victims in Yorkshire are suing the authorities that failed them when they were being abused.

Seven Yorkshire councils are currently facing compensation claims from child sexual exploitation victims, while dozens of cases are being brought against South Yorkshire Police for its part in the Rotherham scandal.

More than 45 cases involving the authorities in Yorkshire have already been settled with payments in the past five years.

One victim, who received compensation from Calderdale Council following the convictions of 17 of her abusers and a serious case review which uncovered how a lack of coordination between professionals had failed to protect her, told The Yorkshire Post today the money she has received has helped her rebuild her life after having her childhood taken away.

“The compensation money will get me a mortgage and give my children security,” she said.

The extent of Rotherham’s child sexual exploitation problem was revealed five years ago when an independent inquiry by Professor Alexis Jay found there had been at least 1,400 victims in a 16-year period in the town, largely at the hands of Pakistani-heritage men, and uncovered major failures by the local council’s social services and South Yorkshire Police.

Multiple criminal trials of perpetrators have taken place since then after the National Crime Agency was brought in to investigate.