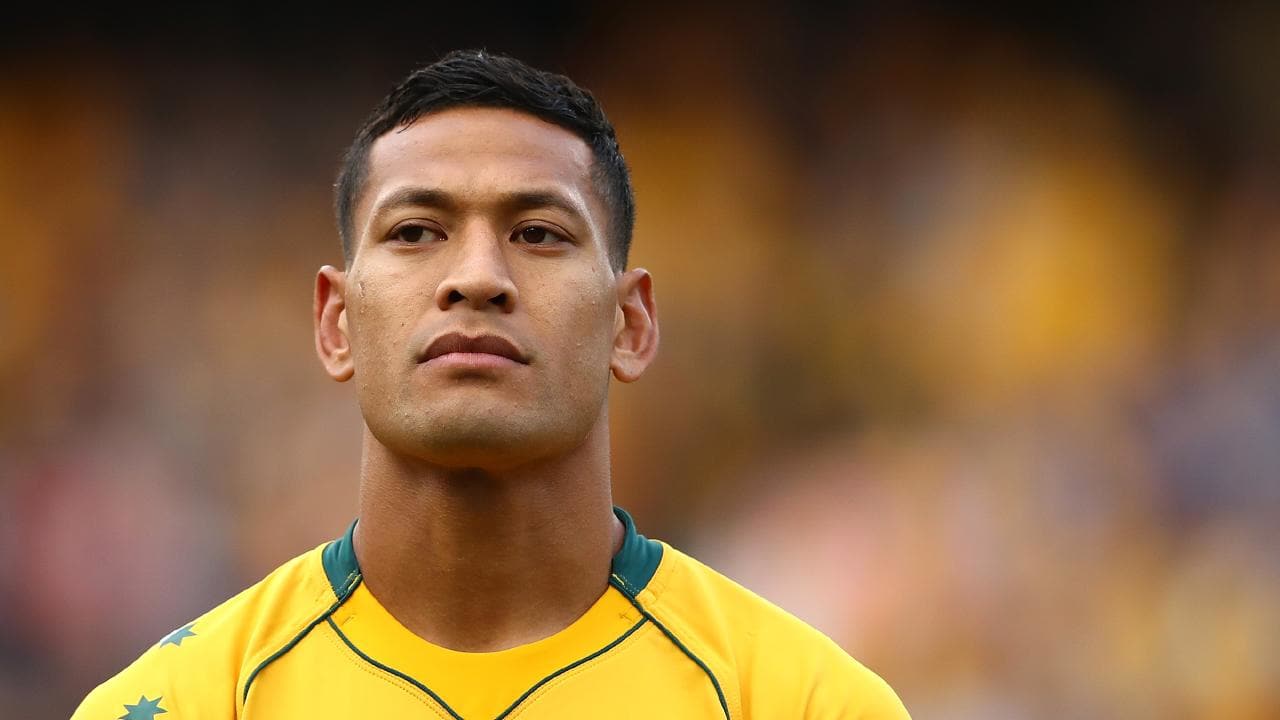 Folau’s multimillion dollar contract was terminated earlier this year after a brouhaha erupted over his post on Instagram about who is condemned: “Hell awaits” for “drunks, homosexuals, adulterers, liars, fornicators, thieves, atheists, idolaters” which is a portion of 1 Corinthians 6:9-10.

He added: “Those that are living in Sin will end up in Hell unless you repent. Jesus Christ loves you and is giving you time to turn away from your sin and come to him.”

The posting was considered to be in breach of the Professional Players’ Code of Conduct and Folau was dismissed.

The proposed bill would allow Australians to express their faith outside of the workplace, provided there is no financial damage toward their employer, according to Reuters.