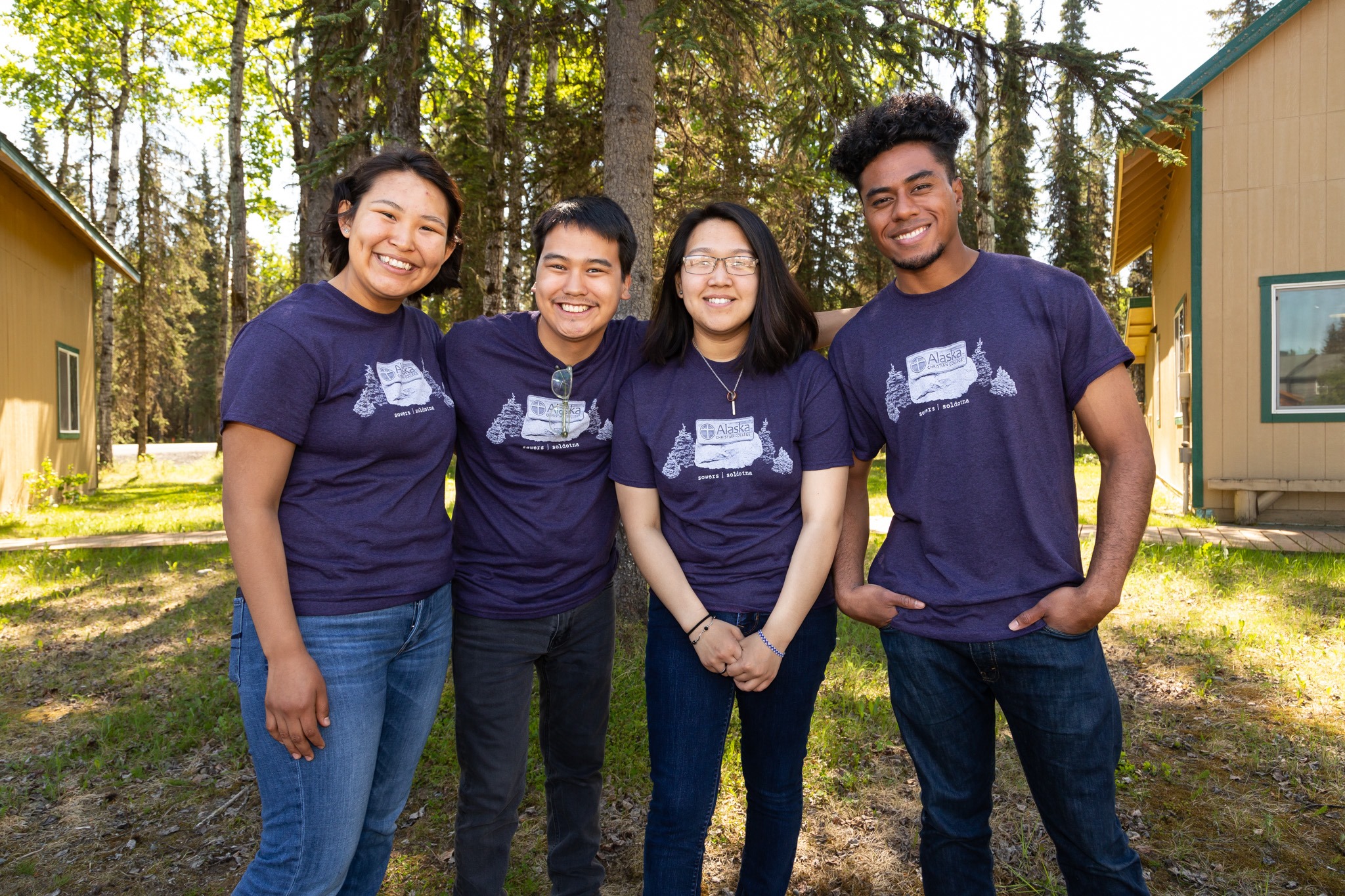 The school also has continued to grow its physical space. Volunteers spent the summer constructing a new building that will hold three classrooms. Johnson says the school hopes to complete the project by the spring semester. He invites anyone with drywall or finishing skills who is available this fall to volunteer for a week or two to contact the college. Food, housing, and limited transportation will be available.

The college serves predominantly Alaska Native students from villages across the state. It works intentionally to help them make the difficult transition from village life to college. 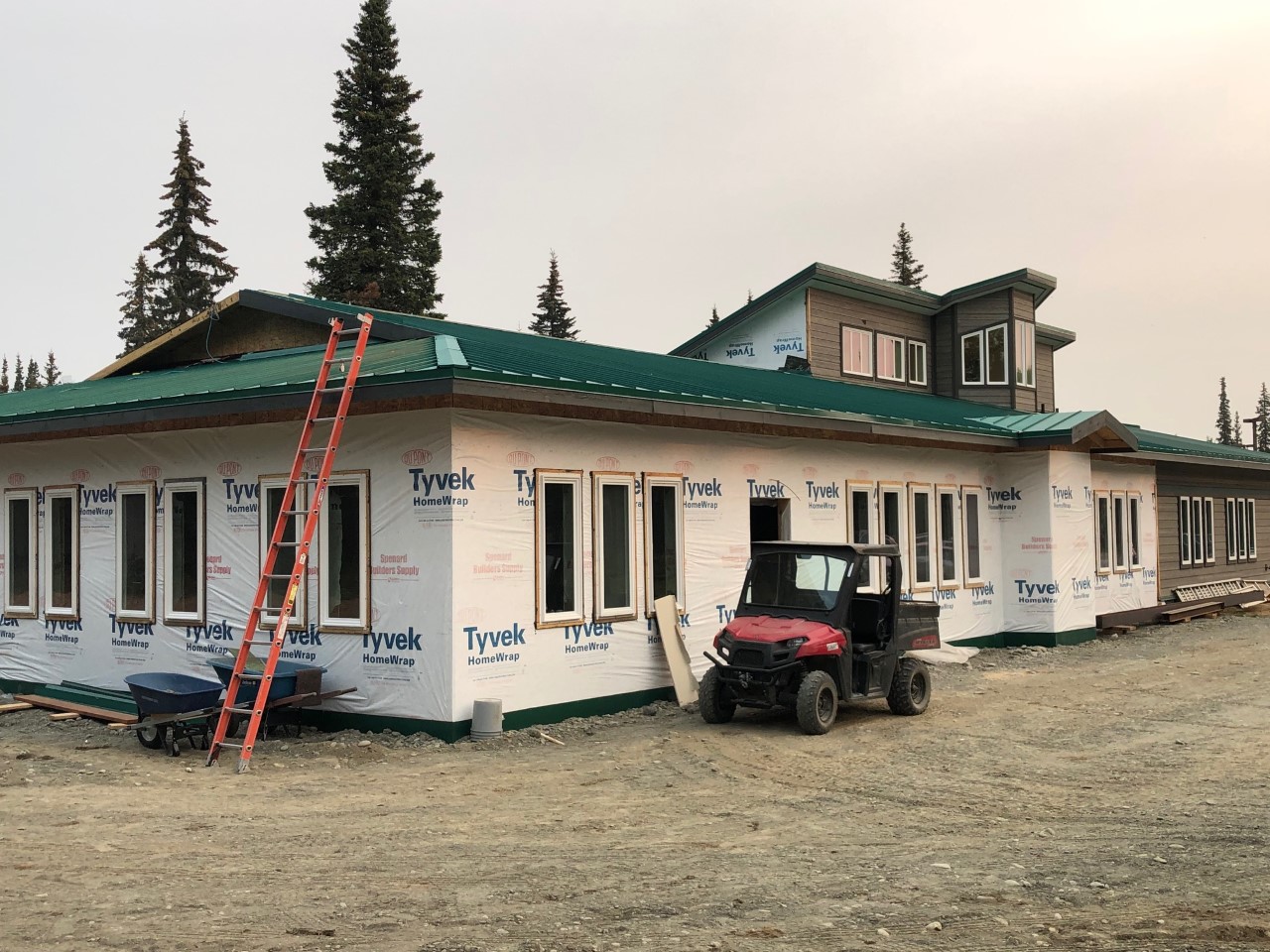 Among its graduates is Katherine Fancher, who went on to become the first Alaska Native female to graduate from the United States Naval Academy. After completing her military service, she went on to work as a test engineer building nuclear submarines for Huntington Ingalls Industries in Newport News, Virginia.

She will be among the speakers at the Indigenous Women’s Leadership Summit to be held October 10-12 in Vancouver, British Colombia.

The school will hold ACC Give Days on September 13-20 to raise funds for student scholarships. Tax-deductible donations may be made at www.AlaskaCC.edu/give.