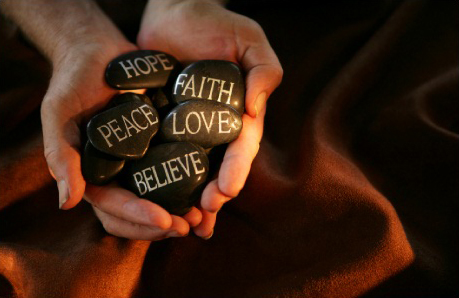 For a millennium, to live in the West has been to live in a society saturated by Christian concepts and assumptions.

In the summer of 1940, with Britain staring down the barrel of the gravest crisis in her history, Stanley Baldwin was at prayer. His critics would have said that he had much to pray about. As prime minister (he was succeeded by Neville Chamberlain in 1937) he had promoted appeasement over rearmament, and signally failed to ready his country for the struggle with Nazi Germany. Baldwin, three years out of office, had plenty of time to ponder the workings of providence. When British troops retreated to the beaches of Dunkirk, he prayed for them – “and never did prayer seem to be more speedily answered to the full”. Then, with France on the brink of military collapse, he prayed again – and the French government promptly surrendered. What was the Almighty up to? Writing on 23 July to Lord Halifax, the devoutly Christian grandee who two months earlier had effectively ceded the premiership to Winston Churchill, Baldwin sought to make sense of God’s mysterious way. “I thought much, and when I went to bed I lay for a long time vividly awake.” Whatever happened, he concluded, however calamitous, it had to be accepted as God’s will.

Even by the standards of other Tory politicians, Baldwin’s style had always been tweedy, backward-looking, complacent. With his Victorian wing collars and his fondness for hymning plough teams as the one eternal sight of England, his premiership had provided reassurance to voters disoriented by rapid change that Britain was Britain still. Naturally, there were plenty on both right and left who despised this. Capitalists enthused by the prospects that technology offered them for enrichment and communists dreaming of a workers’ paradise had no time for romantic guff about plough teams. By 1940, with a hostile power bristling with Panzers and Stukas massed on the opposite side of the Channel, the inadequacies of Baldwin’s nostalgic conservatism stood starkly revealed. That summer, he found himself booed in the streets. As he boarded a train, no one rose to offer him a seat.