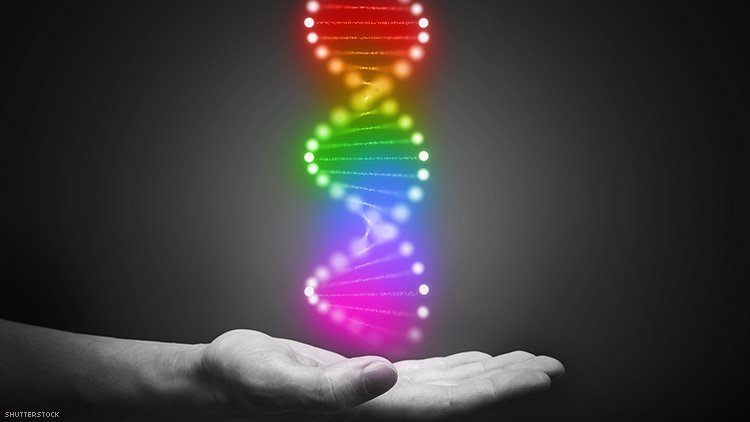 The largest study to date on the genetic basis of sexuality has revealed five spots on the human genome that are linked to same-sex sexual behaviour — but none of the markers are reliable enough to predict someone’s sexuality.

The findings, which are published on 29 August in Science and based on the genomes of nearly 500,000 people, shore up the results of earlier, smaller studies and confirm the suspicions of many scientists: while sexual preferences have a genetic component, no single gene has a large effect on sexual behaviours.

“There is no ‘gay gene’,” says lead study author Andrea Ganna, a geneticist at the Broad Institute of MIT and Harvard in Cambridge, Massachusetts.

BBC News report: No single gene associated with being gay

Is the Gay Gene dead? from Line in the Sand

If we’re not “born gay” why can’t homosexuals choose to be straight? By Will Jones, Rebel Priest

Bill Muehlenberg notices how a pro LGBT spin is being put on this research, by media and even scientists: Media bias and the elusive gay gene, by Bill Muehlenberg, CultureWatch

From gay to gospel: the fascinating story of Becket Cook, from The Gospel Coalition

Ten years ago, Becket Cook was a gay man in Hollywood who had achieved great success as a set designer in the fashion industry….A decade later, Cook has moved on from that life—and he doesn’t miss it. What changed for Cook? He met Jesus.

The Gospel and Self-Conception: A Defense of Article 7 of the Nashville Statement, by Daniel Schrock, Reformed Forum

WE AFFIRM that self-conception as male or female should be defined by God’s holy purposes in creation and redemption as revealed in Scripture.

WE DENY that adopting a homosexual or transgender self-conception is consistent with God’s holy purposes in creation and redemption.]