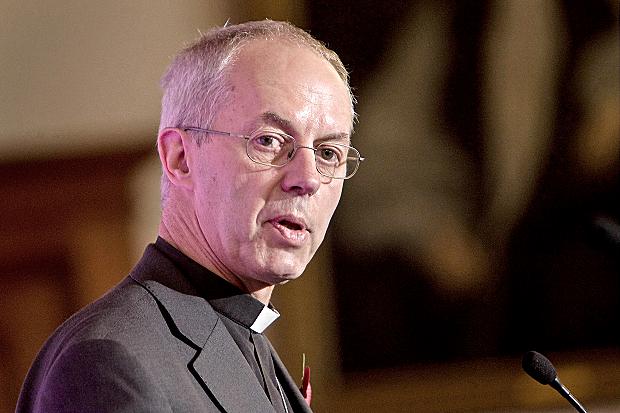 The Archbishop of Canterbury has been asked to play a highly significant political role as the would be chair of something that is to be called the Citizen’s Forum. Opinion is divided on how wise it might be to accept the invitation. What might the issues consist of?

St AUGUSTINE, PELAGIUS AND THE LIMITS OF HUMAN CAPACITY

We have just celebrated the feast of Saint Augustine of Hippo. One of the most important things about his life was the struggle with the aberrant theology of an Irish monk called Pelagius.

Augustine and Pelagius clashed about the fundamentals of human nature as Christianity exposes them. In their early arguments they were not initially very far apart but as time went by and they sparred and provoked each other into ever more definitive responses they came to represent two fundamentally opposite views about human nature.

Pelagius believed that moral virtue and human progress could be achieved by trying harder. Sent Augustine believed that human nature, although bearing the image and likeness of God, was nonetheless fatally flawed. The flaw lay in our incapacity to exercise the human will; it lay in the gap between aspiration and performance. This is usually summed up in the theological phrase ‘original sin’.

It’s not unusual for people to dislike Saint Augustine for his clarity of thought and his honest appraisal of a moral incapacity. In this he is very like Saint Paul who in a similar way described a clash between aspiration and the capacity of our morally handicapped will to deliver the ethics we reached out towards.

The reason many people dislike Saint Augustine, Saint Paul and even for that matter Jesus, whose death on the cross became the means by which our incapacity was healed by a mysterious alchemy of trust and sacrifice, is because we like to have a more optimistic view of our capacities. We like the idea of being able to save ourselves.

It is at this point that contemporary politics intersect with the practice of the Christian faith in the light cast by this feast day of St Augustine.