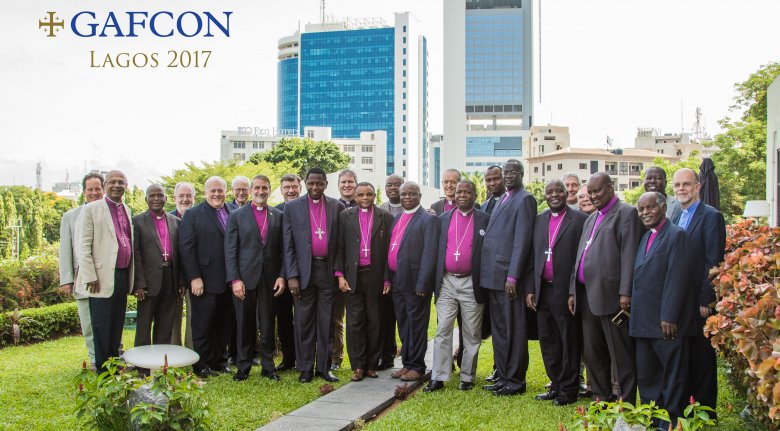 Welby is either acting like he doesn’t know what is really going on, or he knows what is going on and believes he can win over evangelicals and Anglo-Catholics. It is in the category of shout loud, argument weak. But the die has been cast and he cannot stop the flow of history which is away from Canterbury and Lambeth Palace and better located in say, Abuja or even Jerusalem.

The GAFCON network now says it represents 50 million of the 70 million active Anglicans around the world. What about that does Welby not understand? He claims to have more than 500 bishops and their wives/partners attending the Lambeth Conference in Canterbury next year. But despite the array of purple shirts who will strut their stuff on the hallowed grounds of Canterbury Cathedral, they represent less than 30% of the whole communion.

The truth is the entire communion is now up for grabs. On the home front Welby is beginning to see individual parishes and their vicars pull away from his beloved Church of England. The drip is small, but it is there, and in time it will be a stream then a river. One has only to look at the trajectory of the Episcopal Church vs The Anglican Church in North America. Nobody could have predicted that a decade ago a 100,000 plus former Episcopalians would leave TEC over the consecration of an avowed homosexual to the episcopacy. But it happened and out of that heretical act, the ACNA was formed with some 30 dioceses, hundreds of priests and over a thousand parishes stretching from Canada to Mexico.