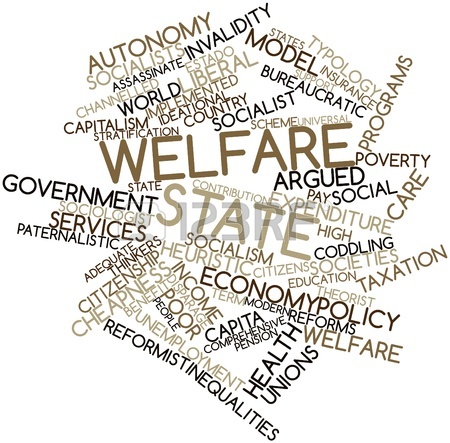 by Laura Perrins, The Conservative Woman:

This week we’ve been republishing a series of articles by Laura Perrins which argue that a radically different social conservative frame of reference is required to stop the social disintegration and dispossession in our society unleashed by 40 years of Left-liberal/feminist state interventionism. If and when Boris Johnson extricates us from the clutches of the EU [see AM’s editorial policy here!], amongst the many questions he needs to address through a new pair of spectacles is this: what has caused the huge rise in parents in the UK who can’t can’t look after their own children? This article was first published on November 14, 2018.

‘With children’s lives blighted by hunger and violence and food banks unable to cope, is this really the society we want?’ asks the Times.

No, it isn’t – but it is the society a lot of conservatives warned we would get if the great and good continued to dismantle the family, throw open Britain’s borders to the poor of Eastern Europe and set up a byzantine and gargantuan welfare state that stripped people of their humanity and trapped them in poverty. You were warned, so don’t look so surprised when the utopia you were promised never arrived.

The Times sent Rachel Sylvester and the other head girl, Alice Thomson, on their unicorns around Britain to report back on the poorest in our society. I say unicorns because these pair seemed as shocked as if they had met a couple of fairies dancing with some leprechauns that all is not well in Britannia. I could have told them that and saved them their train tickets.

But the head girls live in a wonderful world where all can be solved by – you guessed it – government. More and more government: if only the evil wicked Tories would get their act together and forget or stop Brexit and pour ever-larger sums of taxpayers’ money into the bottomless pit that is the welfare state.