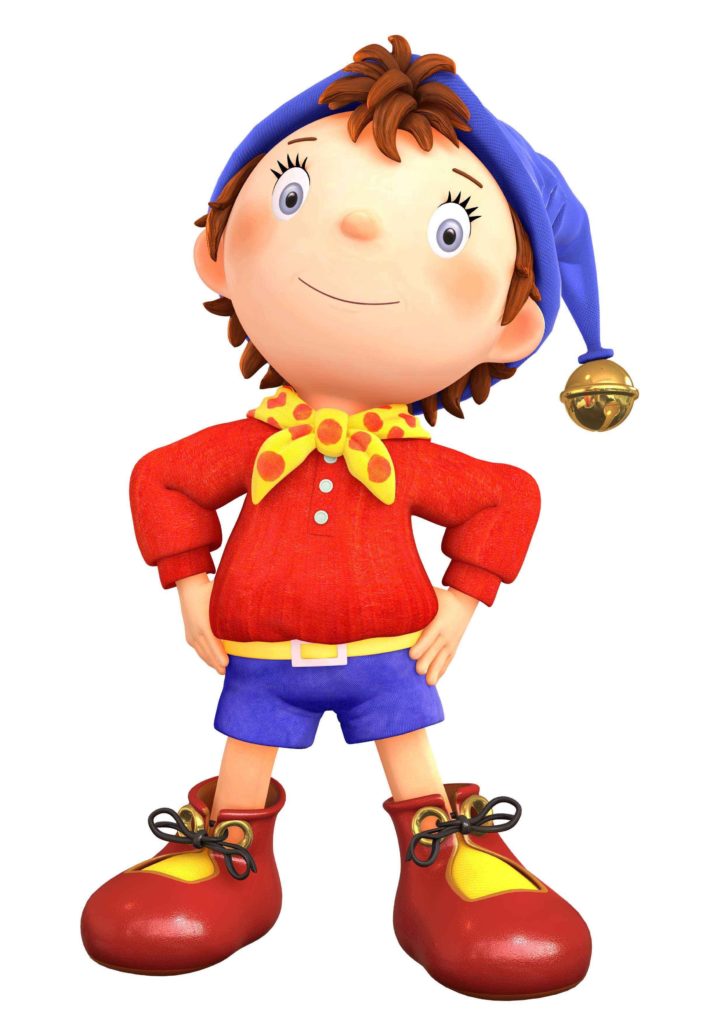 She has sold more books than any other children’s author, enchanting millions of young readers with tales of adventure, ginger beer and buns.

But Enid Blyton was denied the honour of a commemorative coin after Royal Mint bosses branded the creator of the Famous Five and Secret Seven novels a ‘racist homophobe’, newly-released documents reveal.

The snub has infuriated fans of the Noddy author who insist her books – which have sold 600 million copies to date and still sell hundreds of thousands a year – have inspired generations of children to read.

The idea of a commemorative 50p coin for Blyton was discussed at a meeting of the Royal Mint’s advisory committee in December 2016.