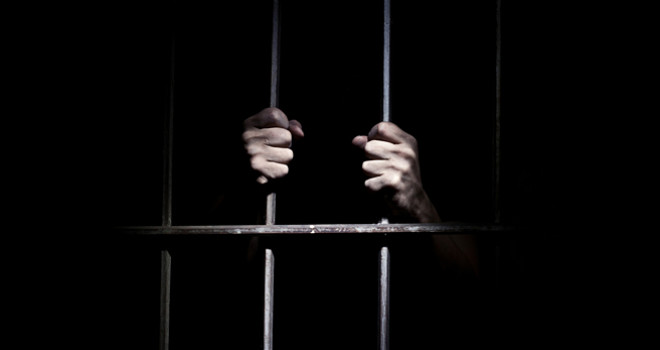 Carys Moseley comments on the treatment of transgender prisoners.

In all the debate about whether or not changing gender should be made easier, the question of how to treat transgender prisoners has emerged as one of the most important ones. It is an issue that refuses to go away as it concerns public safety.

In July the Ministry of Justice required prison officers to use transgender prisoners’ preferred pronouns, i.e. to refer to them as members of their fantasised gender. This is despite the fact that changing gender still requires undergoing medical checks. Yet again here is an example of a government department or public body pre-empting the outcome of the consultation on the Gender Recognition Act by enacting a policy whereby people assume the right to identity as the opposite gender without having undergone medical checks. As such the Ministry of Justice is blatantly undermining the rule of law. It is forcing prison staff to lie. Already several people have lost their jobs in the public sector for refusing to lie in a similar manner. What makes forcing prison staff to lie about which prisoners are male or female especially immoral is that some of these prisoners will have committed their crimes precisely by passing themselves off as members of their fantasised gender. At the same time others changed gender after being imprisoned, a move which could be used to minimise or hide their real identities. Thus the new regime makes a nonsense of normal principles of punishment and rehabilitation.