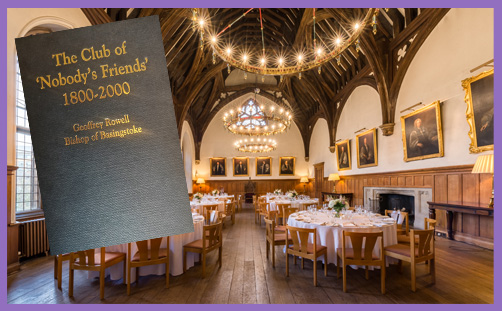 People of a certain age might remember that the motorcycle patrolmen of the Automobile Association was once a common sight on British roads. Members sported badges on the fronts of their cars which, when spotted, caused the uniformed patrolmen to salute you. If you were a member and your car developed a mechanical fault or puncture, technology being less reliable then, you could make your way to a roadside box, similar to a police box (younger readers, think Dr.Who) and summon help.

Nowadays this all seems pretty anachronistic: cars are more reliable, we are more egalitarian, we are less military so don’t require the salute, and everybody carries mobile phones. The AA demutualised and had to reinvent its raison d’être in recognition that the world had moved on. For a brief insight into that world, have a look at the 1950s Highwaymen.

All organisations and institutions are conceived at a certain time to embody a time-specific mode of thinking. Of course many necessarily evolve, but some do not and that can become problematic. Eternal truths are one thing; outdated elitist attitudes are quite another.

Two organisations are currently attracting adverse attention for just such provenance and attitude, and both feature in the vigorous debate over Safeguarding: the ‘Iwerne project‘, currently managed by the Titus Trust, and Nobody’s Friends, a private dining club in the Church of England. Each of them has or aspires to a role in shaping the public life of the Established Church and the country at large.

Nobody’s Friends began as a private dining club for 13 members sharing a particular High Church ecclesiology and theological orthodoxy. It has substantially expanded its membership over two centuries, and currently meets quarterly in the Guard Room at Lambeth Palace. Its status as a highly establishment group of people has been explored extensively on the Surviving Church blog: