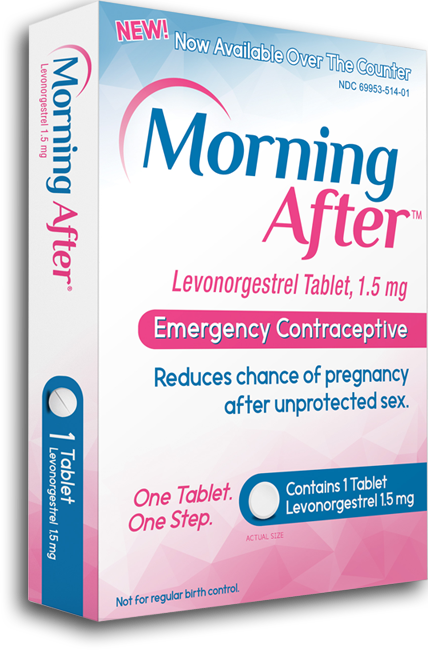 by David Paton, The Conservative Woman:

In view of the energetic response to Philippa Taylor’s TCW post on Friday, in which she backed a pharmacist who refused to dispense the morning-after pill for reasons of conscience, we thought it timely to republish an article by Professor David Paton on the facts and research concerning the MAP. This makes it clear that it is not just another drug and therefore its prescription availability is bound to be a matter of controversy. This article, which was first published on July 25, 2017, was prompted by the stance of Boots in keeping the price of the MAP high ‘to discourage inappropriate use’.

So perhaps Boots was not standing on especially high moral ground. Claiming it was keeping the price of emergency birth control (aka the morning after pill) high on the grounds that cutting prices might encourage misuse of the drug was somewhat hypocritical given that they have long been happy to provide it free of charge even to underage girls as long as the Government is paying for it.  Not without reason did campaigners on both sides of the debate suspect that Boots was more worried about profits than discouraging “inappropriate use” of the drug.

Sure enough, Boots was quick to crumble at the first sign of pressure from pro-abortion groups and the mainstream press. The BBC was naturally at the heart of this pressure, giving Clare Murphy of BPAS the gentlest of interviews on Saturday’s Today Programme last Saturday.  John Humphrys did not think it was worthwhile providing even the slightest challenge, despite the fact that the BPAS rake in millions of pounds each year from the taxpayer to provide abortions.

A starting point might have to discuss the likelihood that a possible mechanism of action of some types of emergency birth control (EBC) is to prevent the very early embryo from implanting.  In other words, in some cases the drug may cause a very early abortion.  Further, if Humphrys had even a small amount of journalistic instinct, he might have wondered why BPAS were so keen on promoting (EBC) if it is going to make unwanted pregnancies less likely.  A quick search of the academic literature would have given him a clue: it doesn’t.