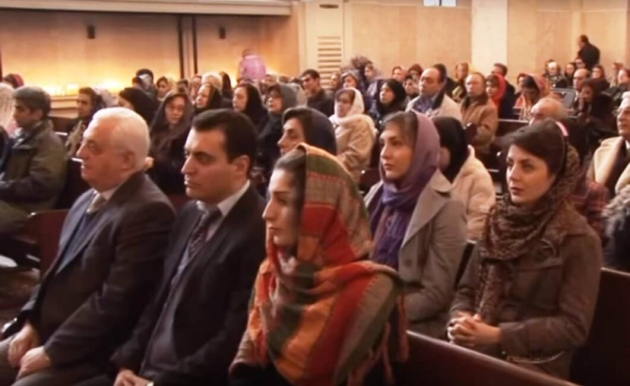 If you were asked which was the most unlikely nation to be experiencing Christian conversions on a large scale, the chances are that the 40-year-old Islamic Republic of Iran would be near the top of the list.

The country is ruled by a hardline theocratic regime where conversion from Islam and sharing the Christian faith are both illegal, and persecution of Christians is intensifying. Yet not only is the church remaining steadfast in the face of persecution, it is growing so rapidly that Iran’s government leaders are openly acknowledging its staggering expansion.

In 1979, when the hardline Islamic regime was established, there were approximately 500 known Christians in Iran. The subsequent two decades ushered in a wave of persecution that continues today. All missionaries were expelled, evangelism was declared illegal, Bibles in the Persian or Farsi language were banned, and pastors were killed. There were genuine fears that the small Iranian church would be crushed.

Instead it has multiplied in an extraordinary fashion. Today there are approximately 500,000 Christians and some sources put the number higher. More Iranians have become Christians in the last 20 years than throughout the previous 13 centuries since Islam subjugated Iran. Multiple reports indicate that even children of political and spiritual leaders are leaving Islam for Christianity.

Contrary to expectations, Iranians have become the Muslim people most open to the gospel in the Middle East. In 2016, Operation World named Iran as having the fastest-growing evangelical church in the world.