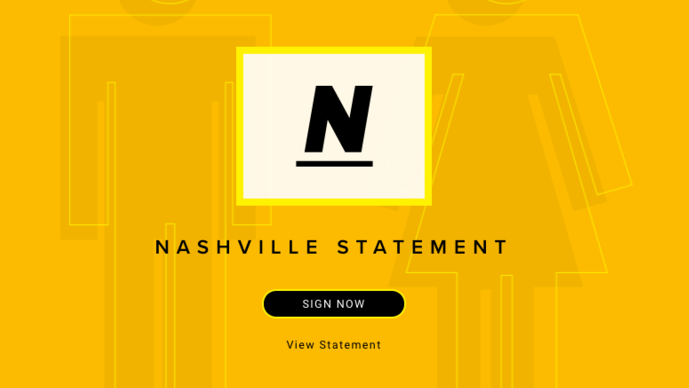 If you stop and take the time to take notice of just how often in the New Testament the Gospel impacts, changes, gives imperatives for, or opposes the cognitive life of man, you will find that the prevalence is staggering.[i] As Christ claims all things for himself in his redemptive work, so he claims for himself the consciousness of man.

Jesus in his explanation of the Greatest Commandment, as the Lord and Lawgiver of his people, sees fit to append to Deut. 6:5 that we are to love God with all of our mind, as well as all heart and soul (Matt. 22:37; Mk. 12:30; Lk. 10:27). Paul tells us that the Gospel demands of us not to “be conformed to this world, but be transformed by the renewal of your mind, that by testing you may discern what is the will of God, what is good and acceptable and perfect.” (Rom. 12:2)

Among this mass of intersections between the Gospel and the cognitive life of man is an imperative in Romans 6:11 which has particular relevance for discussions in the PCA which have now gained even more gravity in light of the actions of the 47th General Assembly.

In response to Overture 4 from Calvary Presbytery the 47th General Assembly opted (after a lengthy and impassioned debate) to “declare the Council on Biblical Manhood & Womanhood’s ‘Nashville Statement’ on biblical sexuality as a biblically faithful declaration and refer the ‘Nashville Statement’ to the Committee on Discipleship Ministries for inclusion and promotion among its denominational teaching materials.”

Debate over this proposal covered a wide range of things which I will not touch upon here. But one of the most salient objections marshalled by those opposed to the overture which spoke to the actual content of the Nashville Statement centered on Article 7 of the statement.