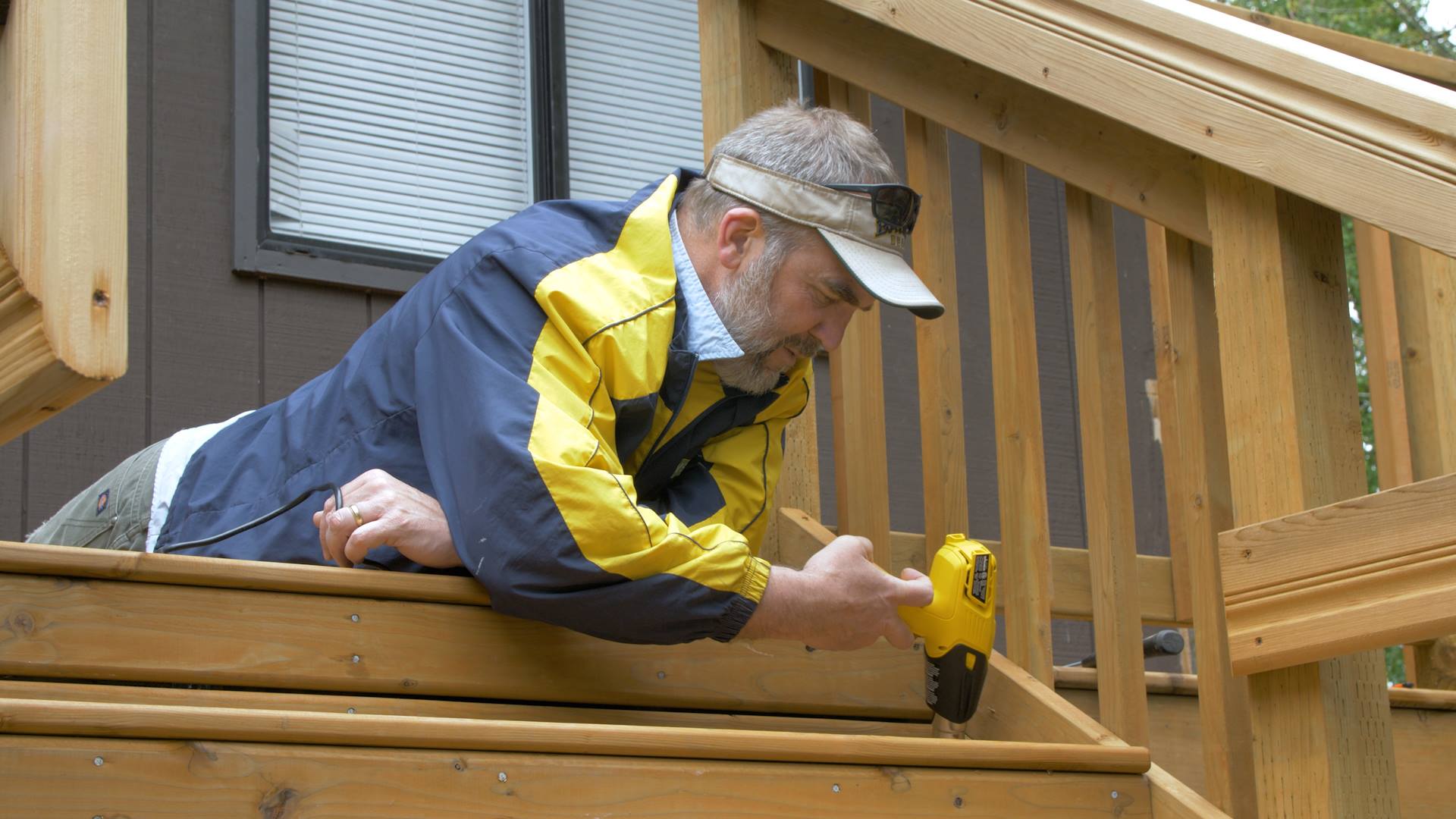 Churches are missing crucial opportunities to evangelize and disciple baby boomers, who make up nearly 20 percent of the population and are eager to make a difference in the world, experts say.

“As long as we have breath, we know God has a plan and purpose for our lives,” says Lynn Black, adult ministries director at Countryside Covenant Church in McPherson, Kansas. “But we have a culture that is so focused on youth.”

Boomers were born between 1946 and 1964, the population explosion that occurred after World War II. According to the U.S Census:

Boomers are a field ripe for evangelism and discipleship because they are considering the trajectory of their lives and asking the “bigger questions,” says Black, who also is a coach with Crescendo, a ministry of Make and Deepen Disciples focused on equipping pastors, staff, and church leaders to unleash the potential of boomers and beyond to engage in the work of God’s kingdom.

Those big questions include, “Who am I?” and “How do I live a meaningful life?” Black says.

She adds, “As people turn 55, they are starting to suffer more losses—family moves away, parents die, we sometimes have a physical limitation that comes into our lives, sometimes there’s loss of income when we retire. So many of these events happen in a short period of time. Just when we are dealing with one, another one comes into our life.”

Boomers also are seeking to be good grandparents as well as dealing with relationships with their adult children. An increasing number are becoming primary care providers for grandchildren. While many boomers are still working, most are considering what retirement will look like.

“Retirement is an opportunity for people
to live into what they are passionate about.
The church can provide that opportunity.”

Many similarities exist between boomers and millennials. Studies indicate that both generations care about social justice, want to develop relationships across generations, and engage their entrepreneurial spirits.

Overall, entrepreneurs over the age of 50 make up more than half of America’s small business owners, and 42 percent of those surveyed said they started their businesses to pursue their passions, according to the 2018 Small Business Trends for Baby Boomers.

“Retirement is an opportunity for people to live into what they are passionate about,” says Evelyn Johnson, co-author of Crescendo: An Ascent to Vital Living. The church can provide that opportunity, she adds.

Those opportunities frequently look different than an individual’s current or previous career. “I’ve been a school administrator, but I may want to be doing carpentry work,” says Gordon Mohn, a member of Countryside Covenant and superintendent of the McPherson school district.

According to a Pew Research poll, the average boomer believes old age begins at 72, and they feel nine years younger than their chronological age. They do not want to be called “seniors” or “older adults” and will avoid ministries that use such designations.

Harbor Covenant Church in Gig Harbor, Washington, launched its TREK ministry roughly four years ago because boomers in the congregation wanted to move beyond traditional bus trips and lunches. “Many of our people have been successful in business and they wanted to move from ‘success to significance,’” says pastor Michael White.

So TREK has focused on outreach and service. They have brought in speakers for special events on a variety of topics. One of its ongoing service projects is Happy Feet, which helps raise funds for shoes for children in the community. In addition to service and educational opportunities, the group also organized social events that have included a getaway wine-tasting weekend. “It’s something that people can invite others to,” White says.

“TREK has been one of the most important things we’ve done,” White says. The church has experienced growth as people have invited their friends and current attenders have gotten more involved, White says.

“Some thought there wasn’t much they could contribute.
Now they are asking what they can do
next to serve the church and the community.”

The ministry has included a mixture of fun activities, intellectual development, and engagement in broader ministry. The group has sponsored two Saturday sessions on immigration and cross-cultural ministry, says Sue Poston, a church member. “They were pretty intensive lectures and discussions, and we provided informational resources. We focused a lot on friendships across cultures.”

Several Liberian refugees worship at the church. When one encountered an issue with their immigration status, a congregation member, inspired by the class, was able to provide valuable assistance, Poston says.

Poston emphasizes that Journeys also supports other ministries in the church. They have worked with the Children and Family team to collect bags of food for the Union Gospel Mission and participated in the Feed My Starving Children ministry.

Carmen Quinche, pastor of Communidad Christiana in Highland Park, California, says boomers at her church plant have developed a new vision for themselves after going through the Crescendo book.

“Some thought there wasn’t much they could contribute,” says Quinche, who coaches Spanish-speaking churches. “This book has helped so many of them to find that isn’t true. Now they are asking what they can do next to serve the church and the community.”

Dennis Carlson, associate pastor at Faith Covenant Church in Farmington Hills, Michigan, says their ministry to boomers has included a nutritionist who offered a three-week program on holistic nutrition, and National Covenant Properties provided a financial workshop, both of which were open to the community.

People whose churches have started Crescendo-style ministries say it is important to remember that change takes time and must be done contextually. “You don’t begin with the end in mind,” said Vicki Mohn, of Countryside Covenant. “You just begin and let natural connections develop. It’s not a cookie-cutter thing.”

Black encourages churches to arrange workshops and coaching to help them launch their ministries. For more information, email Crescendo@covchurch.org.

Photo: Phil Willenbrock of Harbor Covenant Church in Gig Harbor, Washington, puts his skills to work at Easterseals Camp Stand By Me.