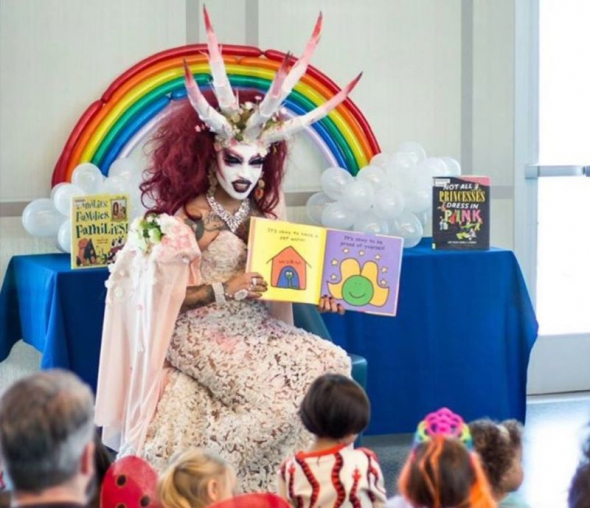 A clinical counselor who has worked with over 4,000 serial predators is urging parents to be vigilant after a Texas library hosted a Drag Queen Story Hour for kids featuring a reader who has a criminal record.

Parents in Texas discovered that David Lee Richardson, who goes by the drag name “Miss Kitty Litter” and has been participating in Drag Queen Story Hour events for the Austin Public Library System over the past year, has a criminal record for prostitution.

This is not the first case of a library inviting Drag Queen Story Hour readers with a criminal history to read to and interact with young children. Two men charged with sexually assaulting a child were allowed to read to children at a library in Houston last year.

The group Mass Resistance, which has been at the forefront of exposing other sex offenders hiding behind drag names elsewhere in the state, posted evidence of Richardson’s history from the Texas Department of Public Safety on its website Tuesday. A criminal history search document shows that in 1996, Richardson was arrested and convicted of offering sex for money, which is prohibited in the state penal code.