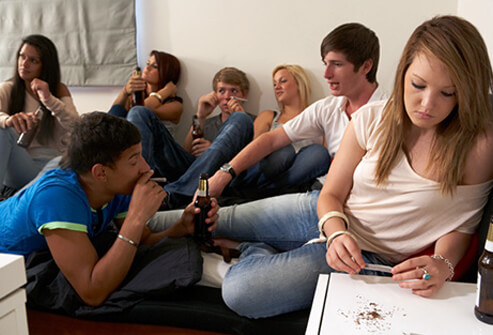 by Kara Bell, The Federalist:

At the University of Wisconsin-Madison, I was led behind closed doors to watch a performance depicting how “all white people are racist,” and asked to raise my hand if I identified with a point of privilege, such as being “white, English-speaking, or straight.” This inherently racist propaganda is only topped by university-funded programs like Sex Week, where facilitators snort and giggle as students stuff their pockets full of free colorful, glow-in-the-dark, and flavored condoms.

As an organization for conservative women on college campuses, the Clare Boothe Luce Center for Conservative Women often plunges into deep conversations with students about campus culture. Often, the rising rates of sexually transmitted diseases (STIs), hooking up, and sexual assault surface as top concerns.