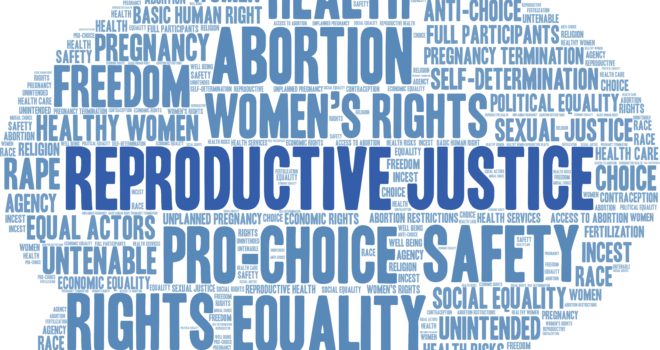 from Voice for Justice UK:

In 2018 in the UK there were 657,076 live births in England and Wales .  In the same period there were 205,295 abortions.  Taken together, this means that one in four pregnancies ended last year in abortion.

So why, one wonders, are abortion activists so intent on making abortion legal up to birth?   Are there not enough abortions already?  And do they really believe women’s human rights are being abused and that they’re being denied choice?  Or is there something else going on here?

Activists would have us believe that restraint is victimising women, preventing them from exercising their sexual rights and having control over their own bodies. It’s a woman’s right to decide, they say.  Why should she have to host a parasite for nine months, if she doesn’t want to?  But such arguments are surely duplicitous.  After all, abortion on demand is pretty much available already, and even activists always qualify their demands by saying that very few abortions would happen after 20 weeks, while most would take place before 12.

So why the insistence that current – and some would argue, much needed –legal safeguards are an abuse of human rights?   After all, the first question a doctor asks when a woman’s pregnancy is confirmed is, ‘Do you want this baby?’  And that holds good for everyone, whether the woman is fourteen, twenty four, or forty. Whether she’s married, footloose and fancy free, or in a stable heterosexual or same sex relationship.  All a woman has to do is say, ‘I’m not ready for this,’ and that’s it.  The papers are signed, and the problem removed.

But apparently this still isn’t enough.