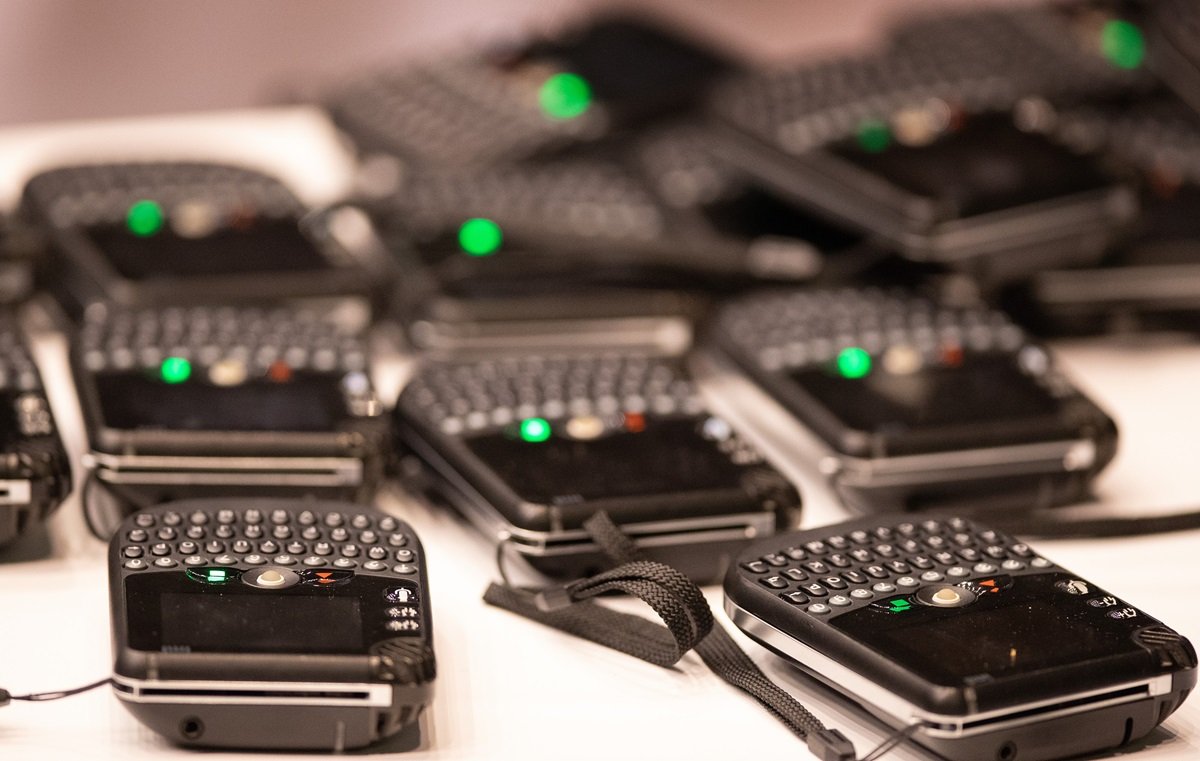 New revelations of voter fraud have further damaged the legitimacy of the United Methodist General Conference.  There are individuals within our denomination so desperate to consolidate power in the church that they are posing as someone else to cast votes.  One must ask if voter fraud is simply an outgrowth of other unscrupulous behavior by traditionalist organizations at General Conference?

Members of the General Conference in St. Louis had enough credible suspicion of bribery for votes that a motion was made for the Ethics Commission on the General Conference to look into it.  Notably, only 52% of delegates voted for the motion.  Think about that.  A remarkable 48% of delegates voted NOT to look into suspected voter bribery!  The commission was unable to pin down those particular allegations, but now a different group has substantiated fraud.

Following General Conference 2019, the New York Times exposed possible voter fraud and a United Methodist task force was assigned to investigate.  The task force found four clear cases of individuals posing as someone else and voting in their place.  By rule, this negates any votes on petitions that fall within the margin of error of the fraud.  This includes the disaffiliation petition, championed by traditionalists, that only passed by 2 votes.

The General Conference refuses to release the names or annual conferences of those who committed the fraud, citing ongoing investigations (i.e., more possible fraud).  All insider views are that these fraudulent voters are from one or more traditionalist conferences in Africa where 31 delegates were unable to secure visas.  The head of the delegation and the bishop of each affected annual conference were notified of who did not receive visas.  Yet, there they were voting.  Many people obviously knew they were sitting at a table for four days with people wearing someone else’s name tag.  If the integrity of General Conference is to be restored, all involved must be held accountable, including those who funded the travel for the individuals in question.  This must have been an expensive four votes.

Money and Influence Have Compromised General Conference for a Generation:

The members of the traditionalist “Reform and Renewal Coalition” within the United Methodist Church walk an unscrupulous line to advocate for their agenda.  These groups have spent hundreds of thousands of dollars to target central conference votes over the last 20 years.  Their activities raise the same red flags we see in our US government with lobbyist gifts and campaign contributions.  This activity becomes especially troublesome when you factor in the poverty experienced by many central conference delegates.

A little US money can look like a lot depending on where you are from.  According to a 2015 study by the International Monetary Fund (IMF) 19 of the 23 poorest countries in the world are in Africa.  To look at some of the places we have a United Methodist presence, in Congo a person earns about $400 per year; in Zimbabwe, $600; and in Liberia, $700.  The money being thrown around for advocacy at General Conference is a major concern.  There needs to be a deep and honest conversation about the dramatic income inequality among delegates and how advocacy can exploit this discrepancy.

Here are just a few of the publicly known, unscrupulous activities by traditionalist US advocacy groups to influence central conference votes at General Conference: