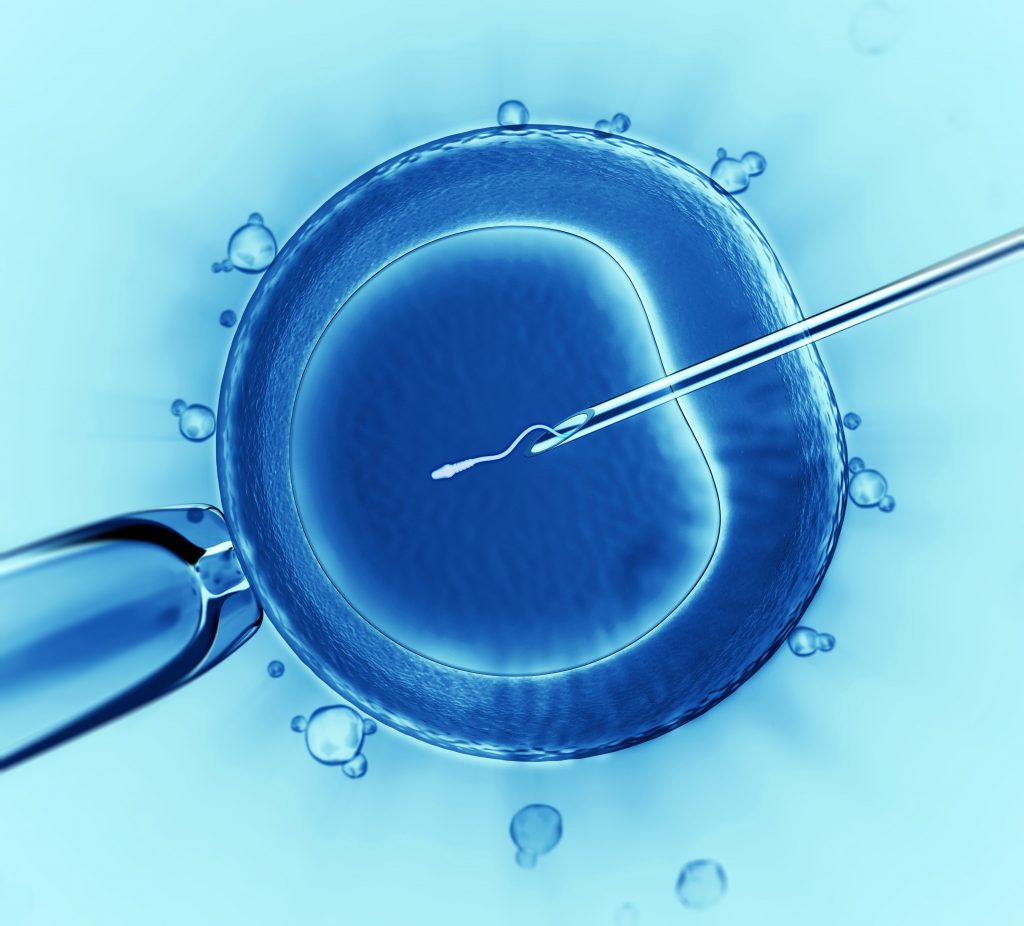 by Ann Farmer, The Conservative Woman:

NHS South East London’s leaked policy advice banning single women from accessing IVF has provoked a predictable barrage of criticism. Their statement of unpalatable truth – that ‘Single mothers are generally poorer . . . thereby placing a greater burden on society in general’ has been described as ‘shockingly outdated’ and ‘demeaning’.

Telegraph writer Celia Walden, while sympathising with those who cannot have children, as well as single mothers, has correctly observed that, ‘denial of fertility treatment’ has been read by dissenters as ‘denial of children’. She says the word ‘denial’ implies that it is every woman’s right to be a mother: single, married, gay, straight or identifying as any one of the orientations laid out in a sexual smorgasbord for us by the PC brigade. And that it is her right for that motherhood to be paid for by the state – at around £3,500 a cycle.

[…]  Yet for all this clamour about the right to fertility what still passes unnoticed is that the very thing that has become so prized is also treated with remarkably little respect. The paradox of ‘going to all that trouble to have a child’ – the fabled ‘wanted child’ – is that it has shifted the child’s worth from being an intrinsic one to one that is secondary – an accessory dependent upon somebody else’s desires and demands. Thanks to reproductive technology and ‘liberal’ laws, a child can be both obtained and got rid of; with both acts accorded equal value in this adult needs centred society.