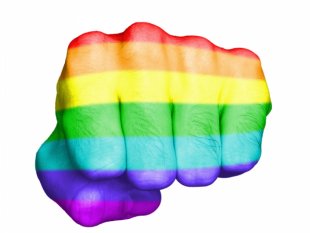 A sexual orientation discrimination case could upend religious freedom for all the countries in the Americas in the near future . . . and nobody knows about it.

The modern history of the western hemisphere―and especially of Central and South America―is deeply marked by the scourge of dictatorships and by the struggle for civil and political rights. The churches of the Americas have served, for the most part, as bulwarks of human dignity against state-sponsored murder and torture. Many acute problems have faced the region, but religious persecution, thankfully, has not been among them. Regrettably, this is perhaps about to change.

The case in question is that of Sandra Pavez v. Chile. Last June, the statutory deadline for the Commission to decide whether to file suit against Chile passed, but the former has yet to decide what action to pursue. If it hands down a conviction against Chile, it will send shockwaves across the region, because it would bolster the movement to deprive all churches of their right to choose their own leaders, to choose those who hold teaching positions within their institutions, and to choose those who can act in the church’s name.

What’s the case about?