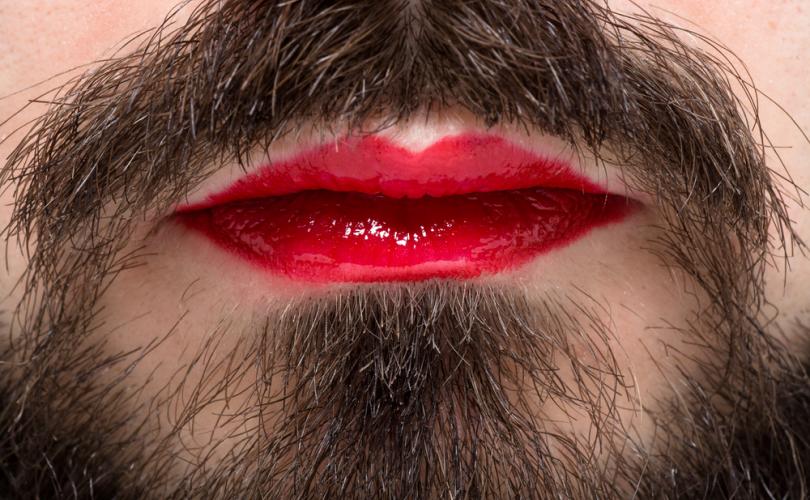 by Will Jones, Rebel Priest:

‘The idea that a person’s sex is determined by their anatomy at birth is not true, and we’ve known that it’s not true for decades.’ So says Dr Joshua D Safer, endocrinologist at the Center for Transgender Medicine and Surgery in New York and president of the United States Professional Association of Transgender Health.

There is a ‘significant, durable biological underpinning to gender identity,’ he says, adding: ‘As far as we in the mainstream biological-medical community understand it in 2018, it is hard-wired, it is biological, it is not entirely hormonal.’

Likewise the current US Endocrine Society Clinical Practice Guidelines from 2017 state that the term ‘biological sex’ is ‘imprecise and should be avoided’, citing the existence of intersex conditions and eliding them with transgenderism. The guidelines endorse the controversial notion that sex is ‘assigned’ not recognised at birth, and argue that ‘compelling studies’ show that biology contributes to ‘gender identity and its expression’.

Critics of transgender ideology often point to the fact that a person’s sex is biologically determined as male or female (XX or XY chromosomes) to demonstrate that any feelings a person has to be the other sex must be mistaken, and possibly a sign of mental illness.

While a tiny proportion (around 0.05 per cent) of people are genuinely ‘intersex’, meaning they exhibit a mixture of male and female biology owing to a disorder of sex development, transgenderism has typically been regarded as separate to this, as a psychological disorder known as gender dysphoria (and previously, gender identity disorder).