The Traditionalist claim that they have a majority at General Conference is deceptive and ultimately irrelevant to the future of The United Methodist Church . 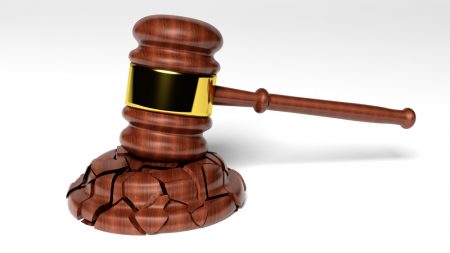 Annual Conference Referendum on the WCA

The phrase “all politics is local” means that politicians may be nationally recognized but their re-election depends on connecting with their constituents. In the United Methodist world this week, we see this sentiment confirmed as the powerful Wesleyan Covenant got their Association handed to them by their constituents.

The election of waves of progressive/centrist delegates to General Conference and the passage of resolution after resolution against the Traditional Plan has revealed that the denomination-devastating policies that are popular at General Conference do not play well at home. Many conferences saw the WCA-endorsed candidates for delegates barely break 30% of the votes. Entire slates of progressives and centrists were elected in the first round of several conferences, completely shutting out the WCA Traditionalists (Final numbers will be released after the last conferences meet).

The WCA has looked itself in the mirror and thought they were looking cute, but the national obliterating politics they traffic in do not have appeal close to home. In the first election since the WCA began, they lost in droves.

But along with the quantity comes the quality of delegates: WCA Leadership Council Leader who were delegates in 2016 and 2019 were not voted back for 2020. Tim McClendon in South Carolina, Jessica LaGrone in Texas, Christopher Ritter in Illinois Great Rivers, Joe DiPaolo in Eastern Pennsylvania (lost out for the last spot to queer clergywoman Hannah Bonner—how poetic), and the former WCA Chairperson Jeff Greenway (by withdrawal) all failed to make the delegations again. In addition, WCA President Keith Boyette was a reserve delegate in 2016/2019 and he has retired so is not on the delegation, and Indiana Confessing Movement chair Beth Ann Cook was a delegate in 2016/2019 and will not be in 2020. Finally, Confessing’s Joe Kilpatrick will not be back from North Georgia (it would have been his eighth GC!), and Kim Reisman, daughter of conservative legend Maxie Dunnam, was not elected out of Indiana.

Top to bottom, a rout. I wonder how they will respond? 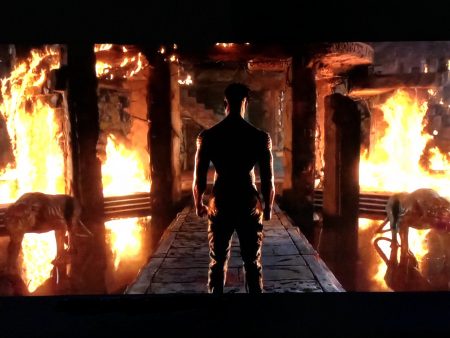 In order to stem the tide of bad news and demoralizing conferences (the Florida WCA even stopped voting at the end, abdicating their responsibilities to their local church), the Vice President of the Good News movement and submitter of the Traditional Plan Rev. Thomas Lambrecht penned an article with the provocative title: “Traditionalists Secure General Conference Majority.” It’s such a mixture of fact and fiction that we could spend this whole article going through line-by-line; instead we’ll focus on a few points.

First, Lambrecht claims that the laity held strong, claiming “as noted in a previous Perspective, all of the loss of traditionalist delegates fell on the clergy side.” That’s not the case. Iowa’s delegation was led in 2016 by a WCA laywoman who didn’t even make the alternates for the Jurisdictional delegation in 2020–they flipped 6 seats by most spreadsheets. Total sweeps in Virginia, Florida, North Carolina, Central Texas, and Arkansas yielded new progressive laity seats. While it is true that overall the WCA-endorsed laity did better than the clergy (41% of laity are WCA slates, compared to 17% of the clergy), there isn’t as wide a gulf as alleged by Candler School of Theology’s Dr. Kevin Watson.

Second, Lambrecht laments the loss of the delegates who are Traditionalist fixtures and worries that the lack of experience will be a detriment. But the reality is that many of those organizing the slates were very intentional to promote young people and people of color delegates and queer delegates, people who reflect the values of inclusion and diversity. This is the future of the church as reaches out to our US context.

But wait: are the Traditionalists right?

Finally, Lambrecht’s claim that “traditionalists have a majority at General Conference” is substantiated here:

Enough U.S. traditionalist delegates have been elected that, together with conservative delegates from Africa, the Philippines, and Eastern Europe, the traditional position should have the majority in Minneapolis

Traditionalists are spinning this devastating loss of credibility and numbers as a win because they are able to eek out a 1-2% majority, down significantly from previous years. Given that caucus groups like Good News run on money, then it is not surprising they would make this claim to not lose fundraising dollars. But the “win” is far from the spin. 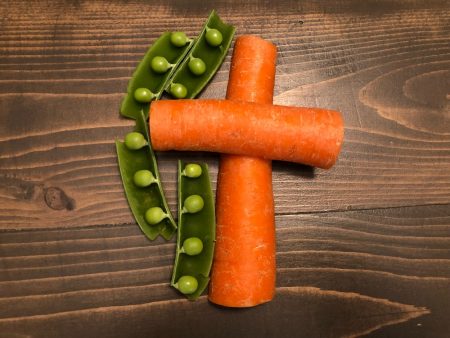 The WCA doubled down on punitive measures and the United Methodists in the United States have said NO. Ordinations of gay clergy in 6 conferences—one in the South! Progressives swept delegations. And this wave means that the hardline goal of the WCA—progressive expulsion and control/liquidation of UMC assets—will no longer be in reach.

It will no longer be in reach because of the Jurisdictional structure, which was ironically created to preserve Traditionalist values by keeping Northern bishops from serving in the South. Each jurisdiction is over 60% progressive/centrist. That means no matter what General Conference does, the jurisdictions will be able to:

The TraditionalIsts have a slim majority at General Conference. Progressives, for the first time since 1988, will represent and lead all five US jurisdictions. So the governance of the UMC for the next four years is in much more stable hands than the reactionary forces of the past few quadrenniums. 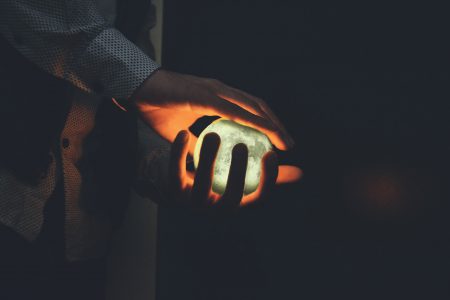 The Warning: Don’t pour this blessing into Old Wineskins.

So much of the above is about control and influence in the old wineskin of the UMC as it is known now. But unless there is structural change in 2020, it will just be a flash in a pan.

I would encourage progressives to see that they have an opportunity to reshape Methodism into something new. They might be tempted because of the influence they will have in the current system. They can take the bait of influence in the old wineskin, or they can truly lead the denomination (in ways the Bishops and the Way Forward Commission have failed) into a new wineskin. Their episcopal candidates will lead annual conferences. Their delegates will lead boards and agencies. Any plan of unity or disaffiliation or dissolution will be in their control after General Conference 2020 so they will be able to implement the particulars of a new structure.

As we reach the end of this article, we realize this was an American-centric conversation, but America is only 53% of the votes come May 2020. The worldwide connection can either together with progressives to find a way forward together or apart with blessings not curses, or United Methodism abroad can watch their connections be cast asunder because they put all their eggs in one WCA basket, and watched them be thrown away.