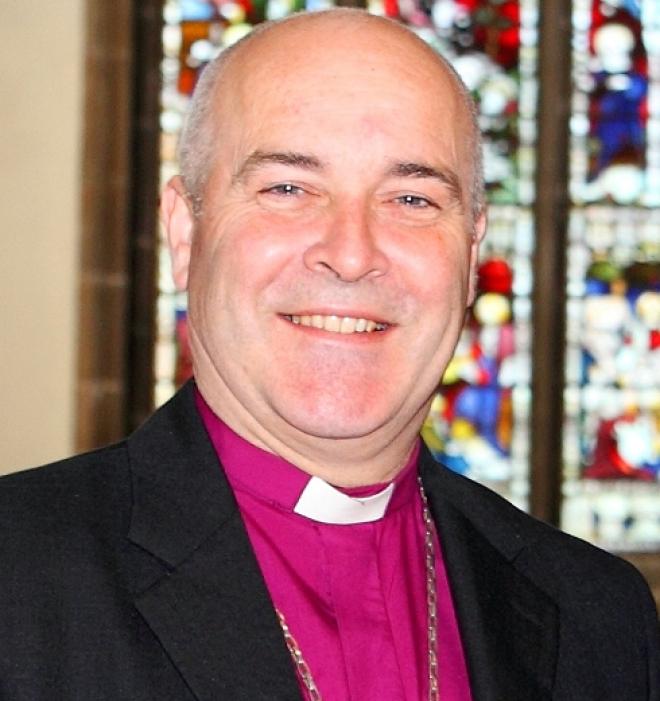 by The Revd Steven Hanna:

Many will be aware of Revd John Parker’s resignation as vicar and as governor of a CofE school in this diocese following safeguarding concerns over the school’s handling of an 8yr old boy wishing to transition to a girl. News first hit the media through the Mail Online article on 25th May 2019, here.

There will be undoubted concern in Church of England schools up and down the country.

Subsequent to this, after various media comment, Bishop Stephen responded on 4th June by sending out a public Ad Clerum to all clergy in the diocese. In this Ad Clerum, Bishop Stephen denied that, ‘on the matter in question’, he said to John that he ‘could leave’ if he didn’t like the Bishop’s position.

Via Twitter, reported by Christian Today, Bishop Stephen said that he had never said this to John Parker and would be horrified if he did.

To date, this has not been publicly refuted.

However, it is NOT the case that Bishop Stephen would never say anything like this. Before a private meeting of 35 clergy – at which some big names in the diocese were present – Bishop Stephen did say clergy ‘could leave’ if they didn’t like his position.  I am not a first-hand witness but I have it from one who was that it was said. It was graciously said but it was said. I do not know why any of those who were present are staying silent. Guys, please …?

Sadly, all this has taken the focus off the main issue which is safeguarding. It ought to be the concern of safeguarding to protect children, yet there is real concern that the current policy of the diocese (indeed of the Church of England) is to support campaigning organisations like Mermaids (see critique here) where children are indeed being sacrificed on ‘the altar of trans-ideology,‘ where vulnerable children are potentially being exposed to irreversible harm.

I cannot help but think back to WW2 when another dangerous ideology also gained ascendancy. That ideology encouraged Mengele to mangle vulnerable people. Again, many clergy stayed silent. But look at how history now views them, compared to how it views Bonhoeffer. He had the courage to speak out, but of course, he suffered for it.

In short, there are legitimate safeguarding concerns here. This is surely not the time for clergy leaders to stay silent. Surely this is exactly the time when concerns need to be voiced again about Safeguarding in the Church of England.